PUBG, one of the most played portable games in the world, with a big update cooperates with electric car brand Tesla announced. This update, called PUBG 1.5 Ignition, is available on both Android and iOS operating systems. with the prestige of 14 July will be available for download.

With the new update, there are many different innovations in the game. Game Addition of Tesla model cars and the Tesla factory named Gigafactory, the most notable features in the midst of these innovations. If you wish, let’s take a look at all the new features that come with the PUBG 1.5 Ignition update.

Besides Tesla and Gigafactory, there will be a robot next to the players

PUBG, which wanted to add the Tesla production factory Gigafactory to the Erengel map in the past period, announced its cooperation with Tesla, owned by Elon Musk. As a result of the collaboration between the two companies, some new features were added to PUBG 1.5 Ignition, which will be available for download on July 14. With this update, players can drive Tesla model electric cars in the game and Gigafactory located on the Erengel map

Users who want to use Tesla Model Y in the game need to activate the keys in the assembly part of the Gigafactory. Just like in real life, Tesla electric cars, self-driving without the need for player commands will be able to. Frankly, we wonder what kind of changes the dynamics of PUBG creates when the car used can move by itself.

Another feature coming with the update: Mission Fire Mode 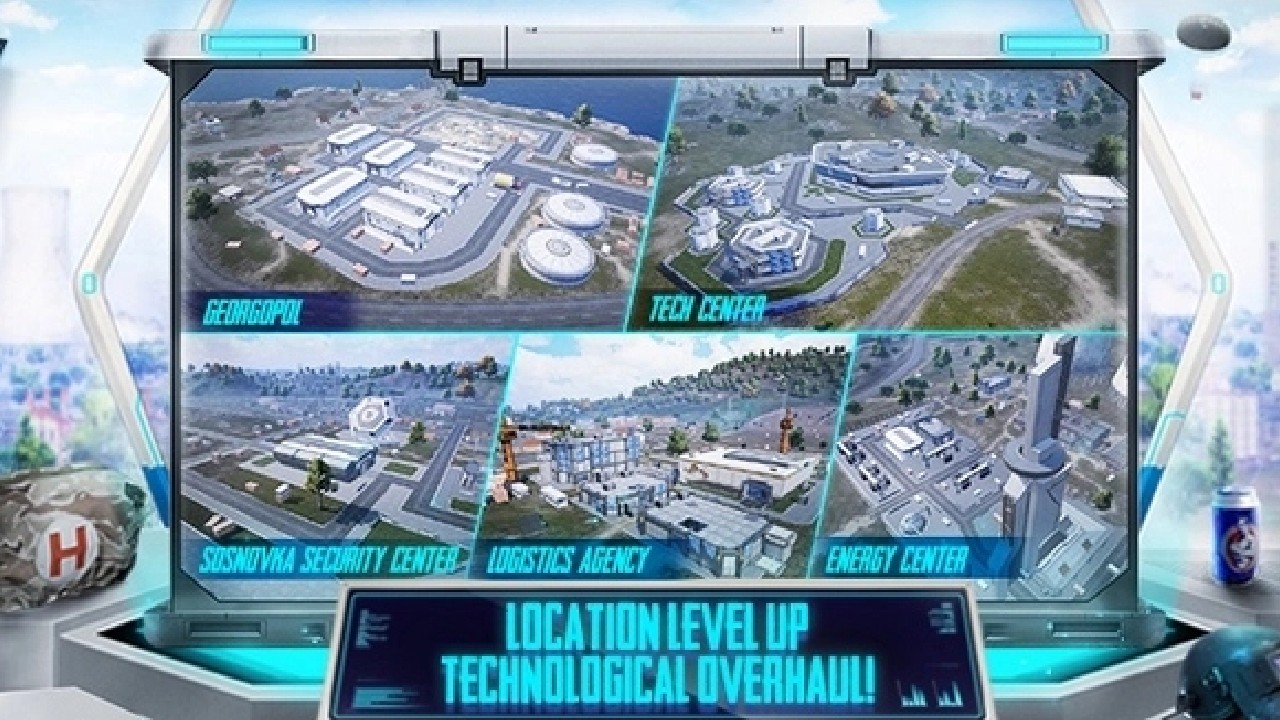 One of the biggest innovations that comes with PUBG 1.5 Ignition is the Mission Fire Mode. With this new mode, the Erengel map that we are used to so far undergoes a slight change in terms of technology and is located in the buildings we are familiar with. automatic doors, elevators and moving platforms is added. In this mode, Pochinki’s new name is Transit Center, Georgopol’s name is Georgopol Port, School’s name is Technology Center, Military Base’s name is Security Center, Yasnaya Poland’s name is Logistics Agency, and finally Mylta’s name is Power. Converted to Center.

Another thing added to the game system with the update is robots. Although there are not many details about this issue, it is no longer available after the 1.5 Ignition update. each player will have a robot next to them and new updates will be done through this robot.