He explained that will have a camera embedded under the screen and a completely invisible screen. Xiaomi has been working for a while for the camera to be placed under the screen. However, this technology is not in a position to go into mass production now. Besides the advanced camera under the screen, Mi Mix 4 is said to have an extra screen on the back, next to the cameras; exactly like the Mi 11 Ultra.

Xiaomi is one of the first companies to develop under-display camera technology. It was seen that the company applied for a patent even for the dual front camera embedded in the screen in 2019. Last year, the company introduced its third-generation display-embedded camera technology, which is thought to be ready for mass production this year.

There may also be multiple screens behind: 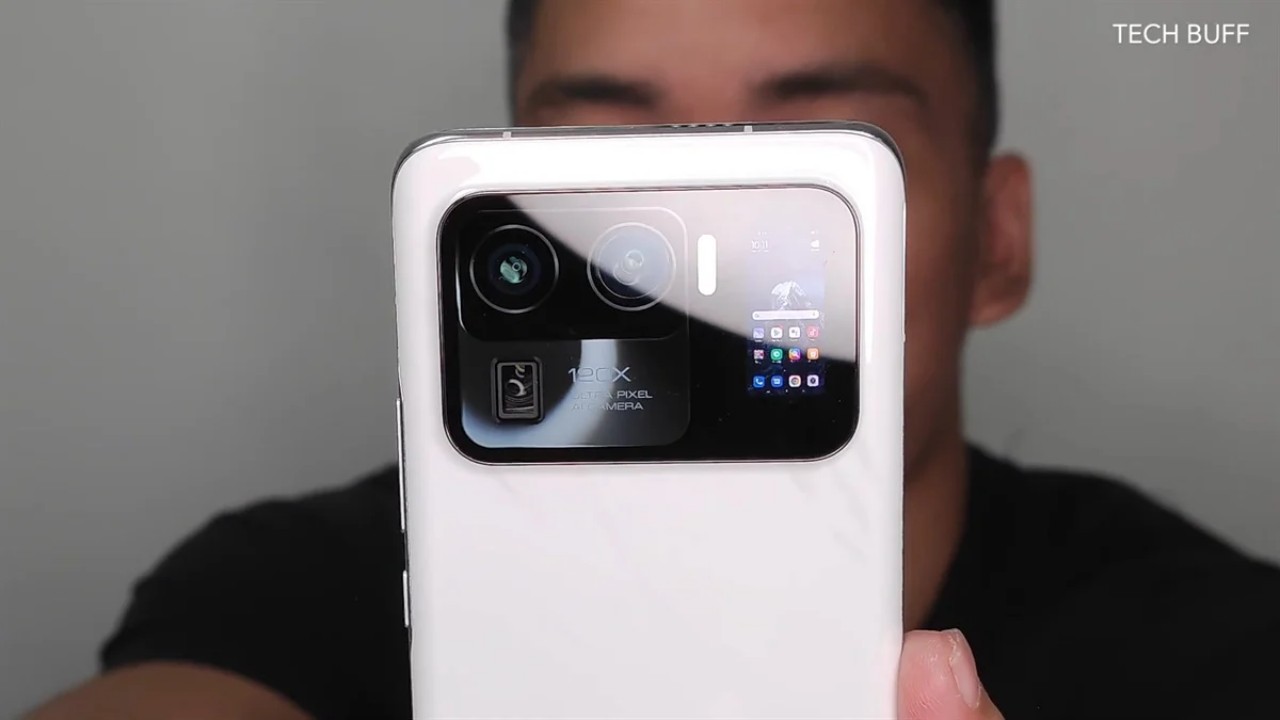 One of the users who leaked information on Twitter shared some images showing that there will be another screen behind the Mi Mix 4. The screen appears to be positioned next to the camera portion. This is on the right side of the rear camera module

It has been absolute since February, when Mi Mix 4 will be released; However, Xiaomi has not yet announced the launch date. According to rumors, the new model of the Mi Mix series, August 13 with MIUI may be launched. Xiaomi released the Mi Mix 3 in October 2018 and offered an upgrade under the name Mi Mix 3 5G in February 2019.

BlackBerry legend returns with 5G behind him