Microsoft continues to improve Windows 11, which was introduced on June 24, day by day. The company also launched the Windows 11 Insider Preview last month. Since then, improvements and improvements have been made on the new operating system. The blog post published on the company’s official website also reveals the changes made with the new update. 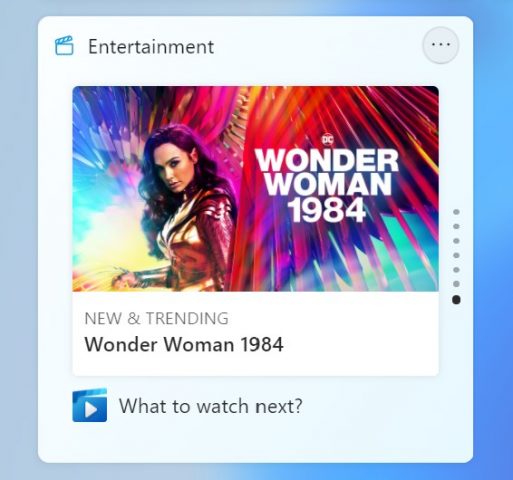 In this direction, the company first introduced a new entertainment widget. The new widget introduced will make it possible to see new and prominent movie titles available in the Microsoft Store. The widget also directs users to the Microsoft Store to select a movie theater and learn more about it. In order to use the new bingo widget, it will be enough to open the widgets and select the bingo widget via the “Add widget” button. 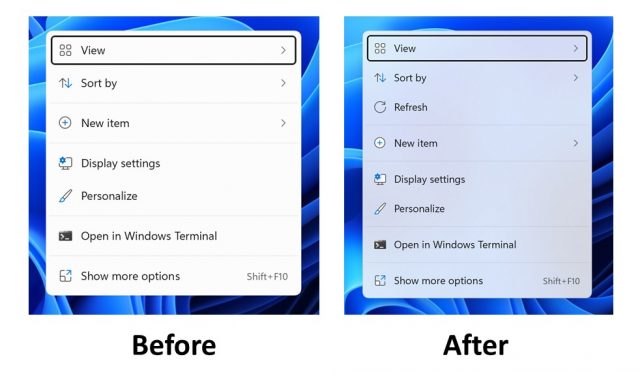 Microsoft is also making a color change to the context menus and right-click menus. Accordingly, menus that previously had a white tone will now have a gray tone called “Acrylic Material”. Apart from this, another change is noticeable in the mission bar previews. Thus, the preview window shown when hovering over the open application in the taskbar with the mouse is now updated to reflect the new visual design of Windows 11. 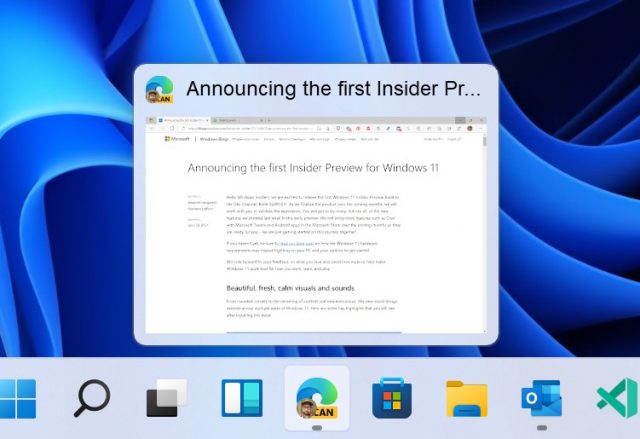 Microsoft also states that they are testing the usability of SplitButton to create new folders and documents in the Document Explorer command bar. The changes made with the new update in the blog post are listed in the following form:

In addition to all these changes, the company shares the known problems with us in its blog post. Let’s also mention that you can read the entire blog post published by Microsoft here.