Last year, Ubisoft, which appeared before the players with Assassin’s Creed Valhalla, which deals with the Viking period, is preparing to come up with a quite different game this year. According to the news of Jason Schreier, one of the respected names of the game branch Ubisoft, Assassin’s Creed Infinity

He is working on the Live Service game codenamed .

It is stated that the game developed by Ubisoft Montreal and Ubisoft Quebec studios will not be the new main game of the series, but it will be a Live Service game that can be played for many years, just like GTA Online. It is not known when this Live Service game, which was also confirmed by Ubisoft, will be released.

However, Jason Schreier said that the game has just begun to be developed and 2024

It states that it will not be released before . The author of Bloomberg, who also shared some information about the game that Ubisoft is working on, with the players, will not pass in a single period mentions. Stating that the game will always be updated in this direction, Schreier that different historical periods will take place., but he especially underlines that these periods will be in contact with each other and the game will continue its story. 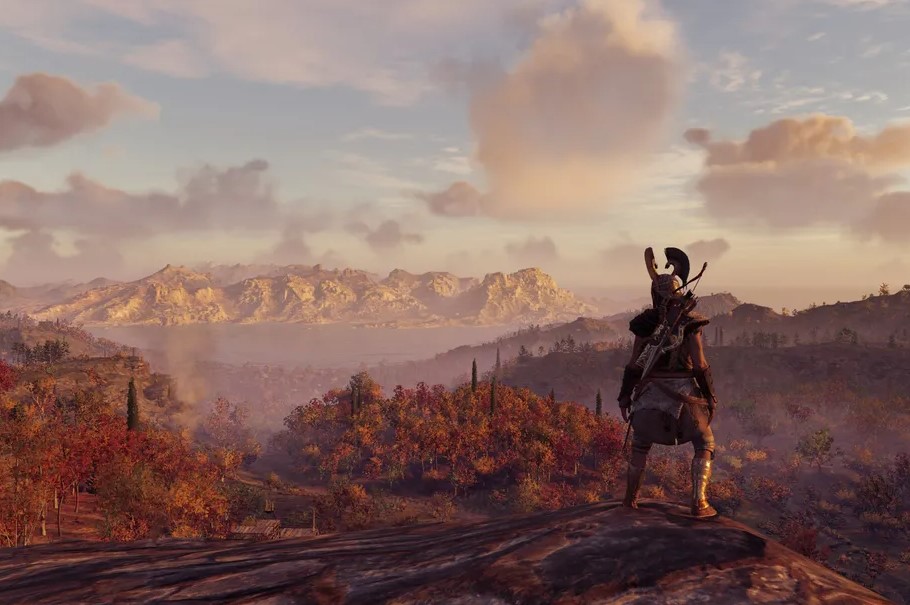 After all these, we see that a similar style will be adopted by Ubisoft. As you know, the recently released Assassin’s Creed games

Although stands out with its huge maps, it always received negative marks from the players due to its repetitive mission structure. This situation Assassin’s Creed Infinity, the developer studio is preparing to come up with a game that is always updated and has many historical periods.

A New Update Is Coming To Baldur’s Gate 3

7 legendary CS:GO tactics for those who do not want to know an opponent