We are used to cryptocurrency mining with huge facilities, but renting a huge warehouse and doing it inside. Fifa Ultima Team account crashing by filling up with PlayStations we are witnessing for the first time. It is a matter of great curiosity what technology will be used in the future, which offers thousands of different ways to gain benefits.

In early July, the Security Service of Ukraine (SBU) announced that it had uncovered an illegally powered cryptocurrency mining facility in the city of Vinitsa. service members, 3,800 game consoles and 500 graphics cards while seizing 5 thousand pieces of equipment, it is said that the local electricity plant wasted a total of 256 thousand dollars. 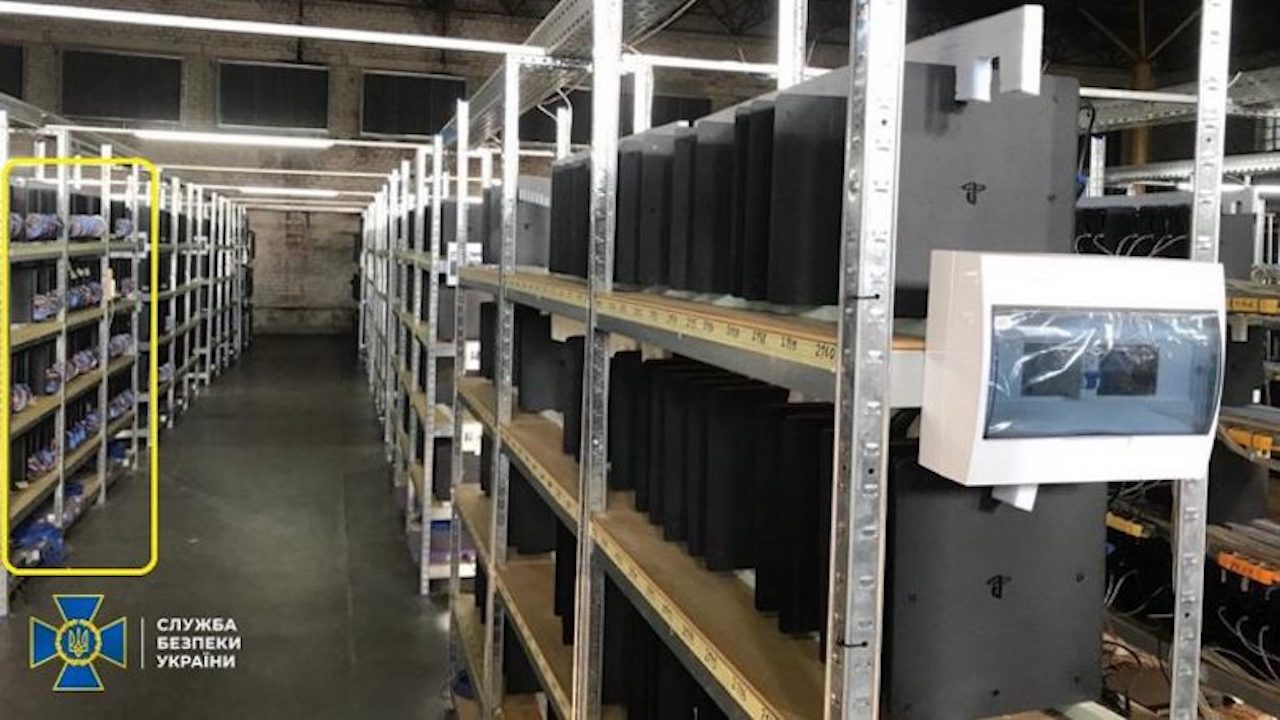 According to the statements of the security service, the facility is named MMI Engineering, which carries out studies in various fields from software development to network administration and artificial intelligence. pertaining to a technology company. The company’s lawyers have already contacted news agencies and accused the SBU of spreading false information. 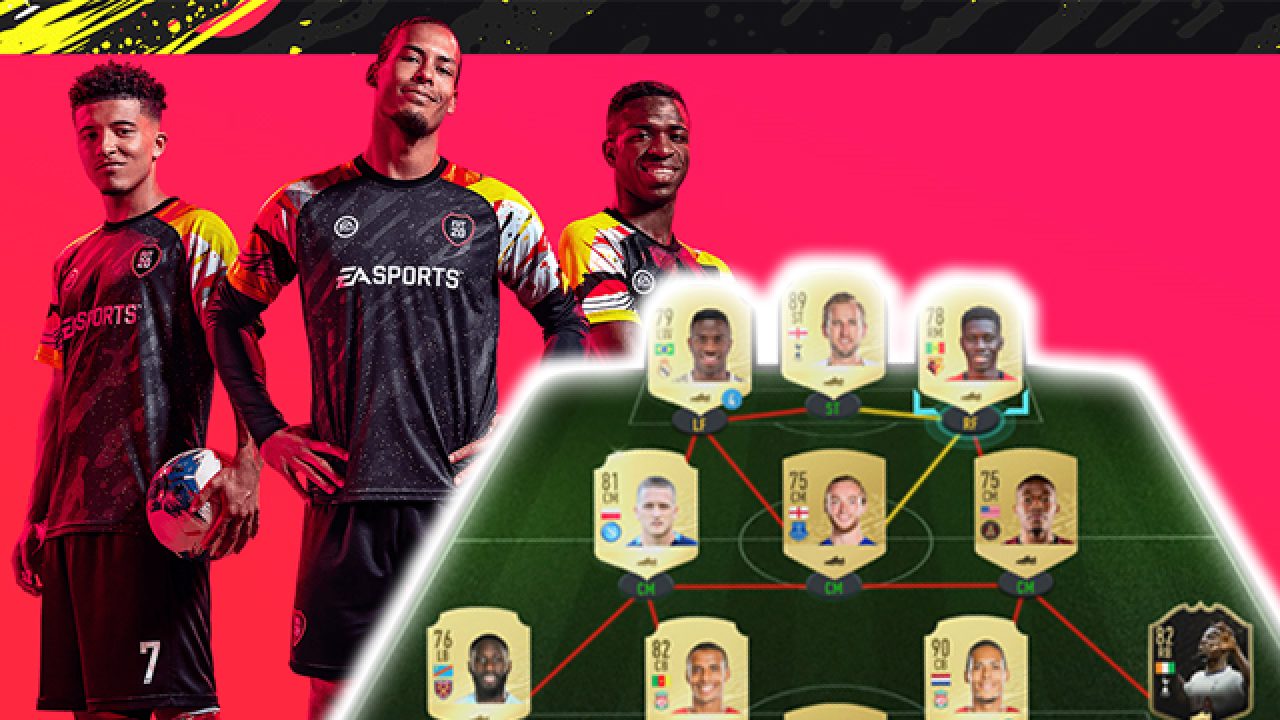 Although the Ukrainian company did not provide any details about what the computer equipment was used for, the photos of the Security Service of Ukraine PlayStation 4 Slim consoles are seen. Although crypto mining can also be done with these devices, the prevailing view in Ukraine is that the devices are used for gaming-related applications.

According to an unnamed source, PlayStations are in the FIFA game “printing a bot“

It was used for . In the game, either real money needs to be used to buy boxes with cards in it, or the game needs to be played for months to collect enough FUT money. Apparently at the Ukrainian boot farm Creating accounts full of FUT money and then there was work being done to sell it on the black market.

Dogecoin Alert From Ripple Whale: You May Lose Your Money!

Famous Boxer Praises This Altcoin And The Price Soaked!