Movies That Will Be Released This Week 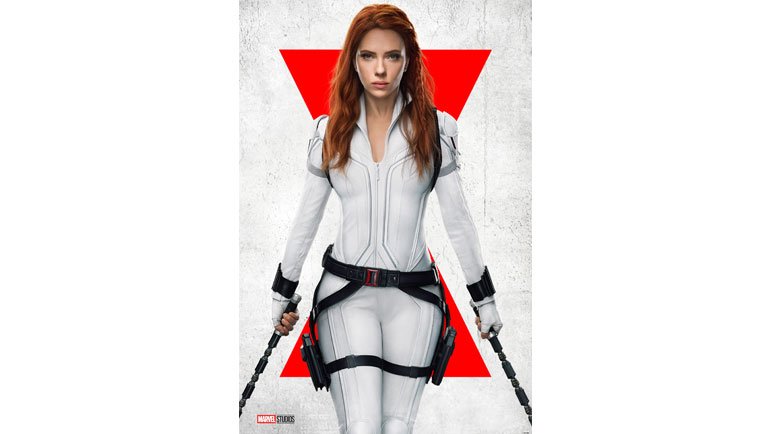 The “Black Widow” movie starring American actress Scarlett Johansson is in the genre of science-fiction, adventure and action.

BAFTA winner Johansson is accompanied by Florence Pugh, David Harbour, O-T Fagbenle and Ray Winstone. Cate Shortland was the director of the cinema.

The production, in which Scarlett Johansson returns as Natasha Romanoff, tells the story of Black Widow, who has to cooperate with her family from her past to face a great threat. 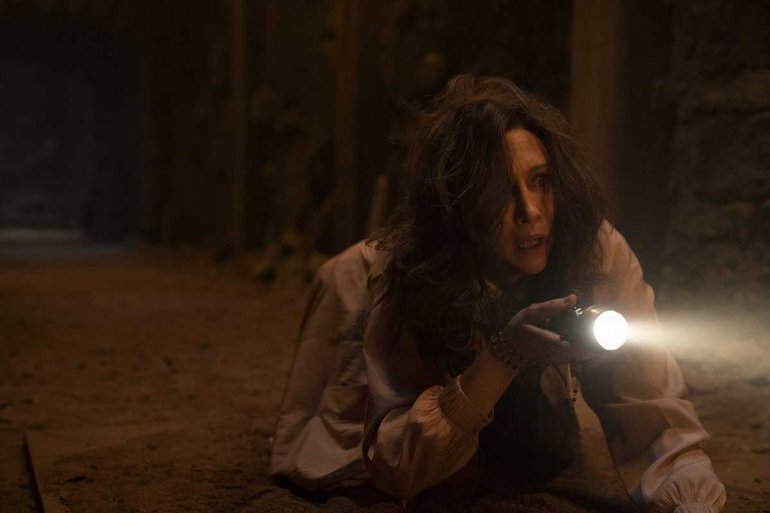 The cinema, in which successful actors Patrick Wilson and Vera Farmiga bring the Warren couple to life, who are trying to analyze paranomal cases; It tells the story of a real murder under the control of evil forces.

The couple, who started the case where a young man they think is haunted by the devil, is a murder suspect, will try to reveal a bloody secret from the past to the present. 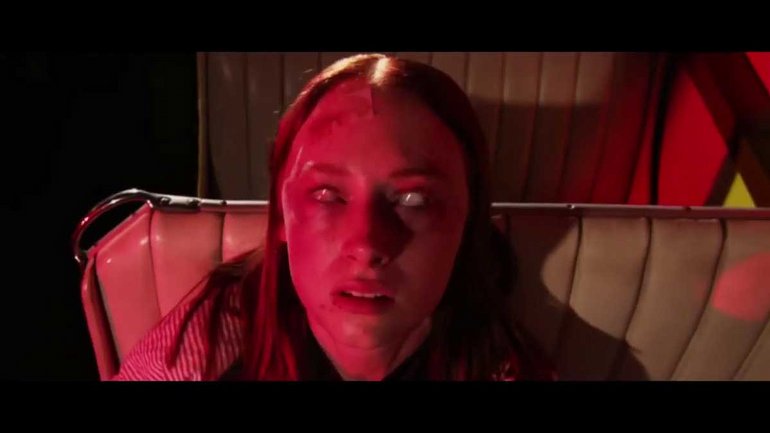 Another anxiety and tension movie of the week, in which Sam Barrett sits in the director’s chair, is “Cursed Brother”; focuses on the story of a girl who realizes that the photographs she draws are related to a series of murders.

The plot of the movie starring Amanda Woodhams, Liam Graham and Nicola Bartlet is briefly as follows:

“The young lady, who sees terrible dreams and starts to transfer them to the canvas, realizes after a while that what she draws are murders committed in real life. Meanwhile, her friends and family members start to die one by one, which causes enough confusion. Cassie must confront her past to stop the murders and save herself from this nightmare.” 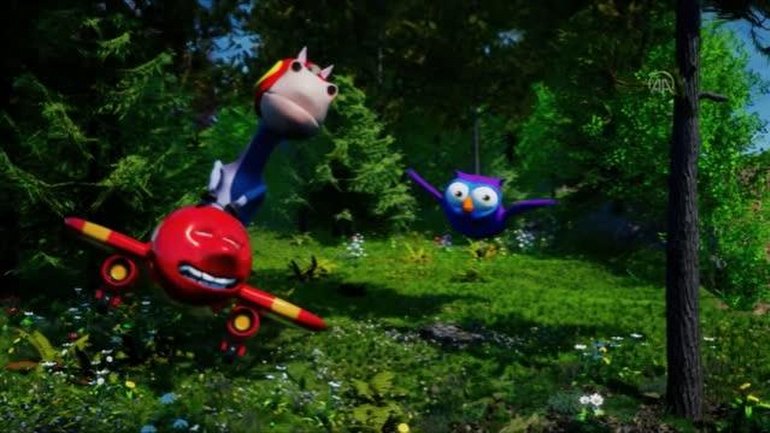 of the week animation cinema “Dreamland” will bring the story of Barney, Scout and Axle on a trip to the dreamland under the direction of Evan Tramel. 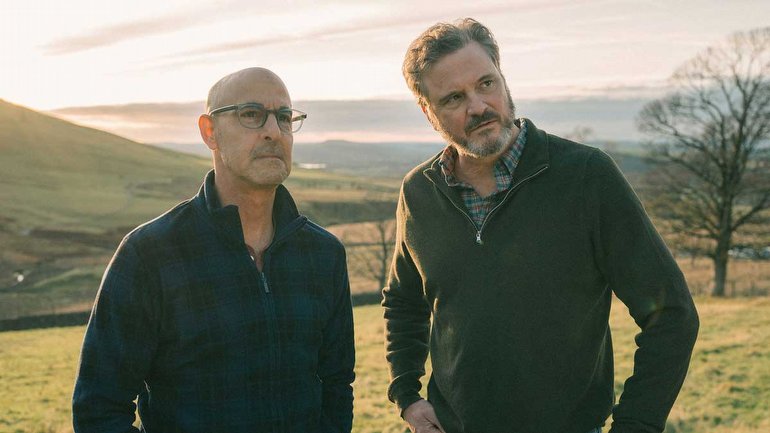 “Supernova,” directed by Harry Macqueen and starring Colin Firth, Stanley Tucci, Pippa Haywood and Nina Marlin; He is betting that a man diagnosed with the disease visits the whole of England by caravan with his friend.

The Best, Most Memorable Movies. . . 200 must watch movies

The most popular iPhone models have been revealed

Ford announces surprise profit in the second quarter of 2021