Huawei P50 launch date has been leaked many times to date. In many of these leaks, the last week of July was pointed out. While it is a matter of curiosity when the new P50 series models will be introduced, the official statement expected from Huawei came today.

According to the statement of Huawei’s CEO Richard Yu, we see that the P50 series will become official with the launch to be held in China on July 29. 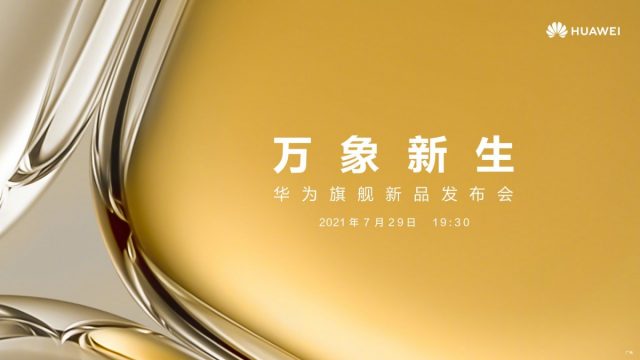 According to the information provided by reliable sources, it is said that the P50 series models will be powered by the 4G-based Snapdragon 888 processor. On the camera side, it has been claimed that the models, which will be home to Sony’s 1-inch IMX 800 sensor, will also include ultra-wide-angle, telephoto and 3D ToF sensors.

In addition, the P50 series, which is said to come out of the box with the HarmonyOS 2.0 operating system, is also expected to support 66W fast charging.

Samsung will ‘Look from afar’ to Megapixel War on Phones

Ford announces surprise profit in the second quarter of 2021