We can easily say that the Grand Theft Auto (GTA) series is well-known in our country and its modes are also well-known, although not as much as the game itself. At the beginning of 2021, Take-Two Interactive, incorporating Rockstar Games, launched GTA 3 and Vice City games, which were, on the contrary, engineered. started to unplug its mods. Publisher Take-Two took it even further last week, closing GTA 5 map mods such as Vice City Overhaul and some of the popular mods made for the old games of the series by DMCA.

Blending the world of GTA 3 with the Vice City engine and released in 2005 GTA: Liberty City mod has been removed from ModDB. Replaces Vice City graphics textures and models with higher resolution versions Vice Cry mod is also no longer available. 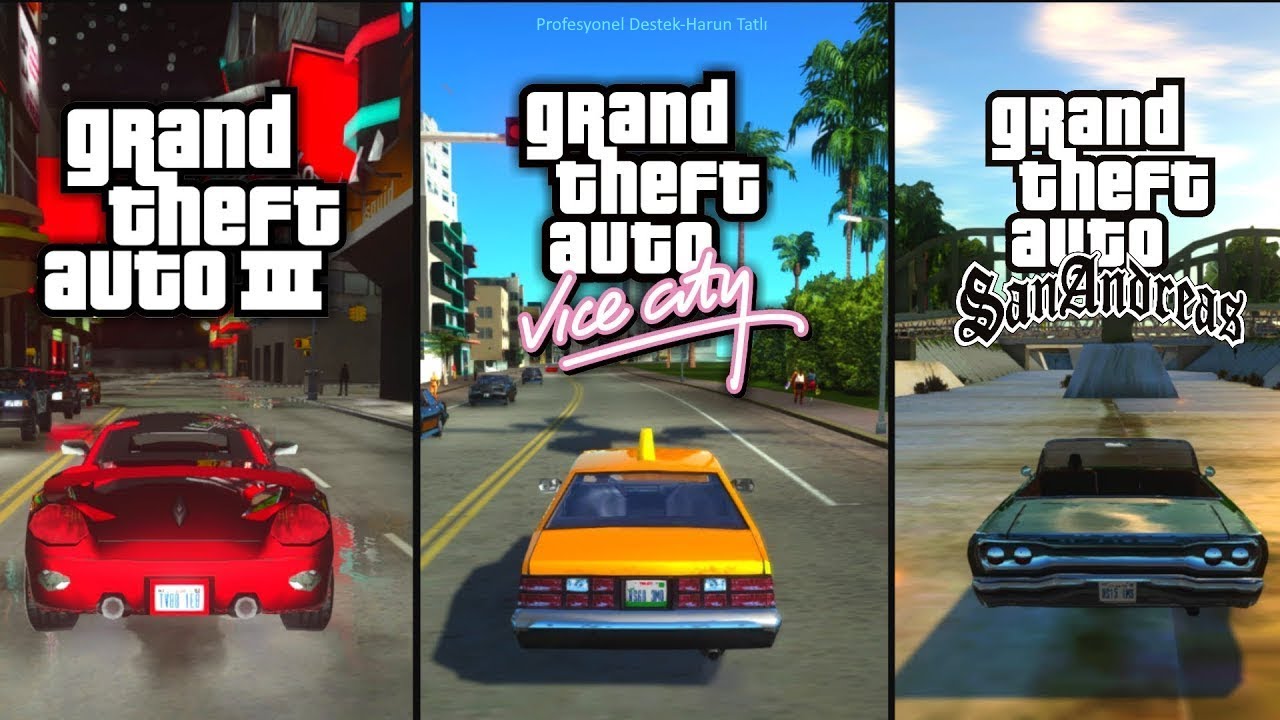 This is the most comprehensive in the middle of the mods and not just GTA 3, Vice City and San Andreas maps. Bully, Manhunt and Manhunt 2

GTA: Underground, which also brought the maps of games, has been unplugged. Besides these Liberty City Stories and Vice City Stories mods are also no longer available.

In an issue opened on GTAForums, he states that Rockstar’s statement for single-player modes was quietly updated in 2019. In the current statement, the shutdown process currently being carried out against mods is to “use and add other IPs” or “make new games, stories, quests or maps” is not valid.Both of these issues were not included in Rockstar’s original statement.

There are different ideas about why the mods are turned off 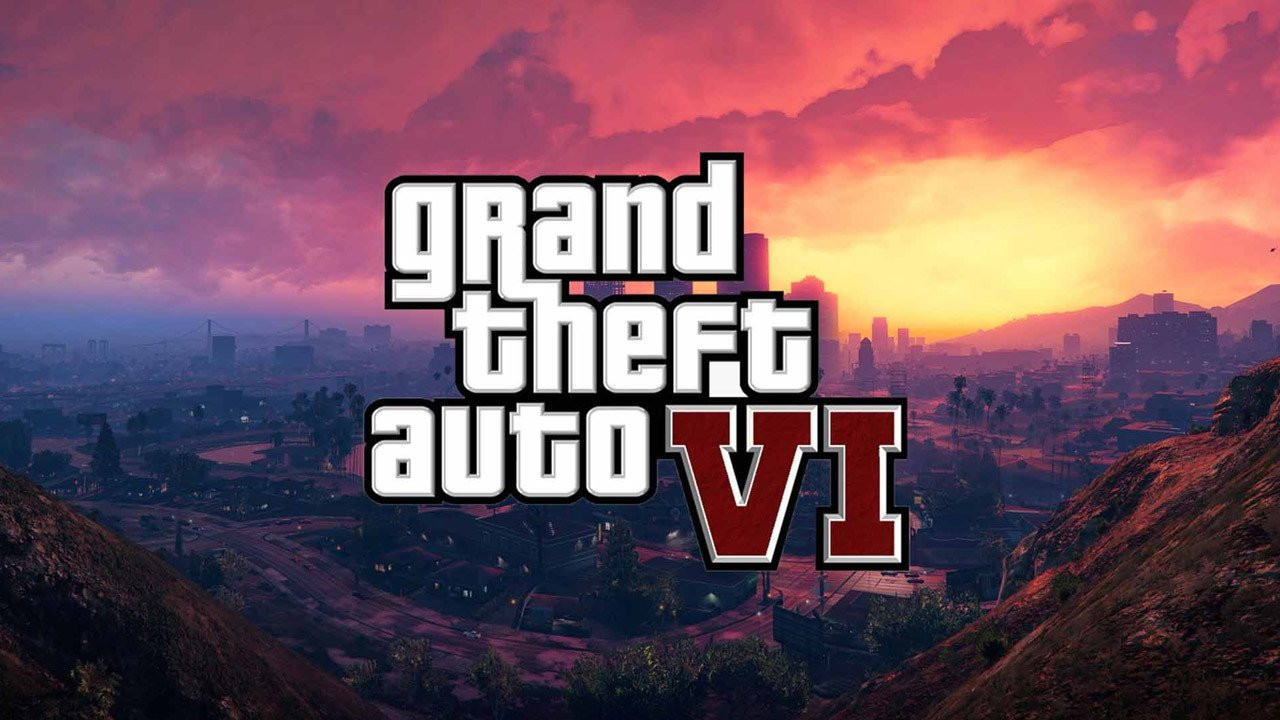 Well, if we ask why Take-Two is closing these modes, one of which is 16 years old, the internet world is a little confused about this bet. a theory; Remastered versions of GTA 3, Vice City, and San Andreas competition. Another theory is that the situation is related to the development of GTA 6. still in the first stages in contact with recent rumors.