It has long been known that the technology world is facing a supply issue, with everything from graphics cards to game consoles to chips being inadequate. According to the latest report by DigTimes, when it comes to the hardware of servers and data centers, there are some critical servers. chips delivery deadlines extended to 52 – 70 weeks. Despite AMD and Intel dedicating their entire workforce to server chips, failing to meet great demand can exacerbate the shortage of server chips.

Contemporary servers in use today require more electronic components than the average consumer computer. Because of this, servers are given priority in production, but It is very difficult to meet the existing demand. As a result, it becomes impossible to find servers for professional use. According to DigiTimes, leading Taiwan-based server manufacturers, experiencing problems due to insufficient supply of components. At this point, we see that AMD and Intel cannot keep up with the heavy demand. 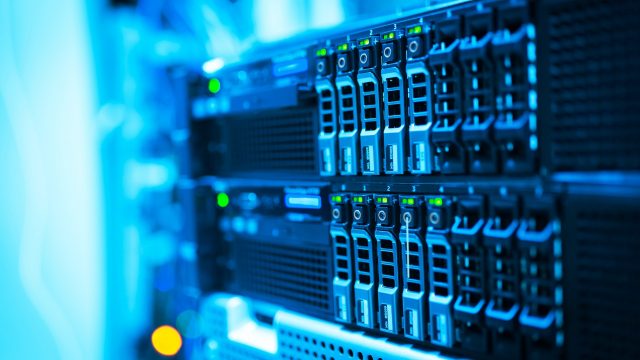 Regarding betting Taiwanese server manufacturer Inventec, from AMD and Intel mentioned that it took too long to get a server processor. Both companies mostly replace the usual chips. high margin server processors, but this effort is not at the desired level. The most valuable reason for this is to create a server chip using an advanced process technology. taking more than three months. Every work produced testing and packing process is also involved, the delivery time of the equipment is extended.

According to the report published by Digitimes; because server manufacturers can’t get chips couldn’t deliver orders to their customers and despite the demand for server artifacts manufacturers’ financial growth was limited. Mitac company, for example, due to chip gloom failed to fulfill 30% of orders. Other companies in the branch also suffer from the same problem. In the surveys carried out, chip burden is believed to not be resolved before 2022. We will see together what changes will occur in the coming months. Do not forget to indicate your intentions about the subject in the comments.

Google Can ‘Rise Against’ FLoC with Big Response!