It was designed using tools. The 3GAA test chips, which emerged as the work of two silicon organizations joining forces, with very low power consumption more high performance aims to bring a middle.

It’s called . What we know from chips produced by other companies in the semiconductor sector GAA, which is much more advantageous than FinFET technology, silicon size Reduce up to 30%, besides, at a significant level also gives performance increase. GAA transistors channels and nano pages It is worth noting that these positive sides occur because they can adjust to the desired size. Because performance and power saver

This dynamic is of great importance in maintaining the balance in the middle of .

In order to design a 3nm chip by taking advantage of the 3GAA technology developed on the basis of GAA, Samsung cooperated with a different company. In chip design Synopsys In Fusion Design Platform software electronic design automation tools was used. These tools are used to account for variations in transistor layout, chip construction rules, and geometry during the design phase. 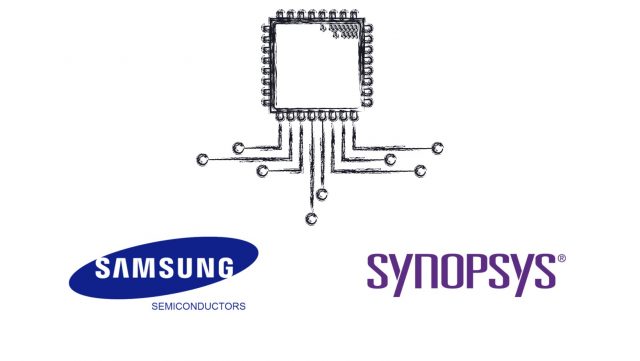 Samsung Foundry engineers, using the EDA tools in Synopsys’ Fusion Design Platform software and other packages of the company at the end of the whole process. managed to manufacture the 3nm chip. Samsung Foundry Design Technology Group Executive Vice President Sangyun Kim, in a statement on the subject, said, “Our 3nm GAA development process went through efficiently with the impact of our extensive cooperation with Synopsys. This situation, reveals the utility of valuable alliances. ” he said.

The first devices that will use this chip in the future Samsung smartphones, computers and smart tvs is assumed. Samsung can make a big breakthrough in the semiconductor division with its 3nm process technology. Do not forget to indicate your opinions about the issue in the comments.

The Most Powerful Android Phones of the First Half of 2021