with his brother Sam in 1998 Rockstar Games

It wouldn’t be an exaggeration to say that Dan Houser, who founded the company , is the brain behind many Rockstar Games games. Dan Houser, who spearheaded hugely successful series such as Grand Theft Auto and Red Dead: Redemption, abruptly left the company on March 11, 2020 in somewhat shocking form left.

After almost a year and a half, the silence was finally broken and rumor has it Dan Houser to open a new game studio is in preparation. In a recent report, it was learned that Houser received a patent for a new company. In the source, if this company is not a game studio, it is Dan Houser’s. personal investment arm is also stated to be. 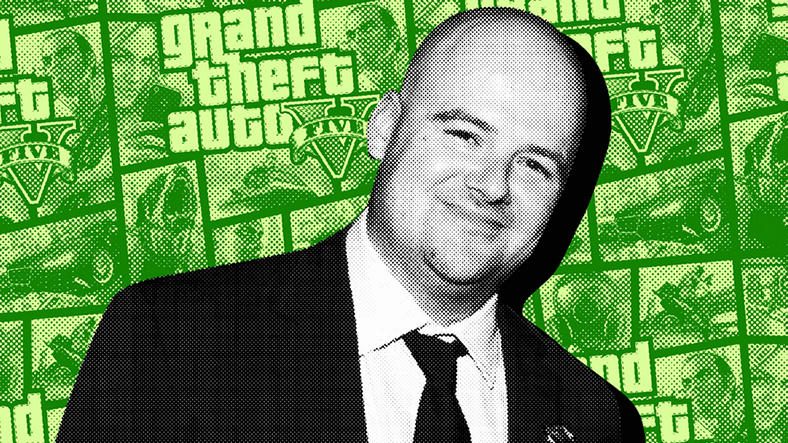 The company has been registered since June 23, 2021. Although Houser’s name appears to be included in the company in official records, it is still unclear what to do. Dan Houser is a very powerful figure given his track record in the gaming world. In fact, his departure from Rockstar Games last year caused Take-Two shares to fall.

When this rumor surfaced, both gamers and many people from the branch said that the leaked in 2018 Manhunt 3 is coming

He thinks the rumor is in touch with this rumor and that Dan Houser will develop the 3rd game of Manhunt on his own.

A Giant Update Is Coming to Warframe

Teams Can Be Formed in FIFA 22 Career Mode