realme is one of the many smartphone brands under BBK Electronics and launched its first phone in 2018. Since then, the company has been experiencing rapid growth, primarily in Europe and India. It also launches various works outside the smartphone market. realme Smart TV 4K and realme Watch S are good examples of non-smartphone products. The company now seems to be taking on a new field. The emergence of the designs of the laptop that realme is working on proves this situation.

The 3D images from the leaked schematics were created by one of the well-known tipsters, OnLeaks. GizNext also shares the created images with users. The images show us a 14-inch laptop with a silver finish. The device is 307mm long, 229mm wide and 16mm deep. In this direction, it is possible to say that it has almost exactly the same dimensions as the 16-inch MacBook Pro. However, the similarity of the device with the MacBook does not end there. The device stands out for its similarity to the MacBook, with small black keys, a large touchpad, and an almost edge-to-edge display. 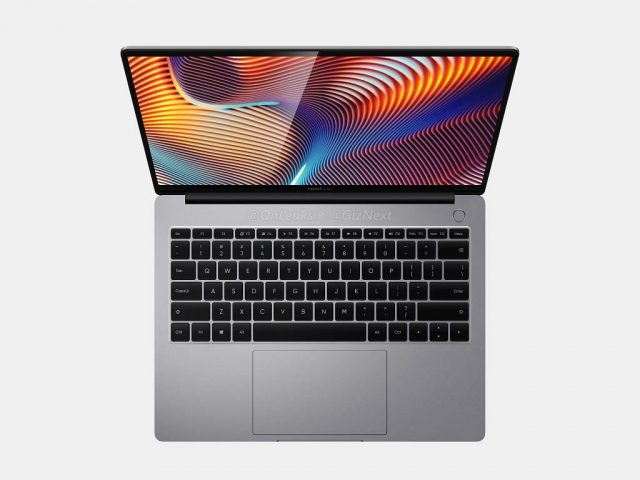 Few features are currently known about the realme Book except that it is bundled with Intel Core i3 and i5 processors and the power button on the keyboard is used as a fingerprint scanner. The company is also expected to ship the new laptop with Windows 10 and Microsoft Office. Also, when the stable version of Windows 11 is officially announced, the device will be ready for automatic upgrade.

Realme Book has two USB Type-C ports on the left and an additional USB Type-A port on the right. There is also a headphone jack on the top of the device. However, we can also mention that there is no special power connector on the device. This means that we can charge the device with one of the USB Type-C contacts.

Finally, it should be noted that the laptop is expected to launch in India at the end of August. However, the company has not yet disclosed whether it plans to launch the laptop in other markets.

HUAWEI Announces the nova 8i Smartphone