The manufacturer has also used AMD’s SmartShift and Smart Access Memory technologies in these models. However, the company’s Cooler Boost 5 technology is available for a more suitable cooling performance. 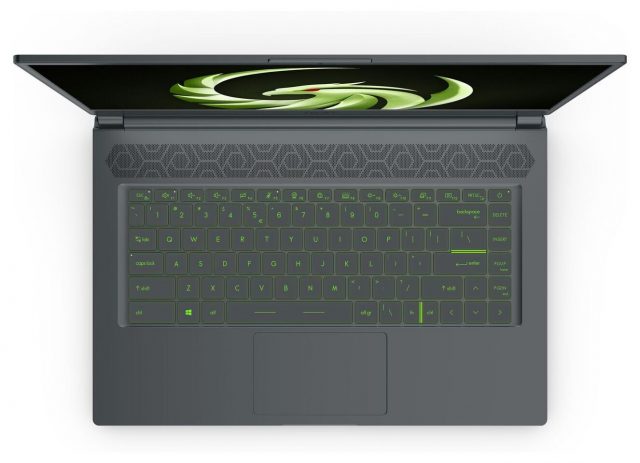 Weighing in at 1.9 kilograms, the laptop is just 19 mm thick. Aluminum materials are used in the outer body design and carbon gray color tones are included. 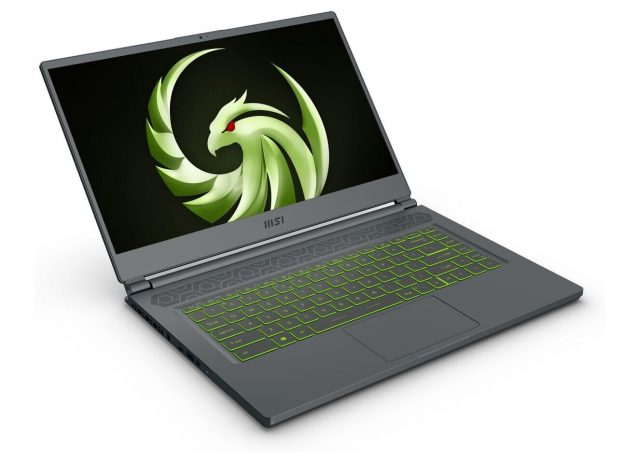 When we come to the screen details, we see panels with a 240 Hz refresh rate and 1080p resolution. It is also possible to choose an IPS panel optionally. Although MSI does not reveal the mAh values ​​for the battery, it promises up to 12 hours of use for productivity and entertainment.

As the names suggest, we are looking at two different screen sizes, 15.6 inches and 17.3 inches. While both are supported by AMD’s Ryzen 5000H series processors, they are finalized with the RX 6600M GPU model on the graphics card side. 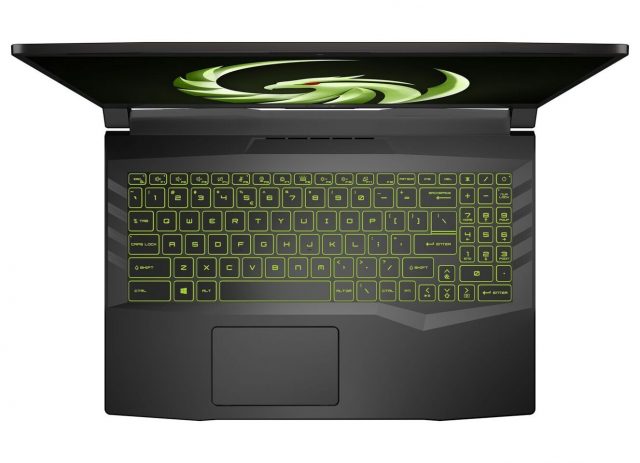 The Alpha series, which are more affordable options, has a 1080p resolution panel with a 144 Hz refresh rate. On the battery side, detailed values ​​are not shared again. 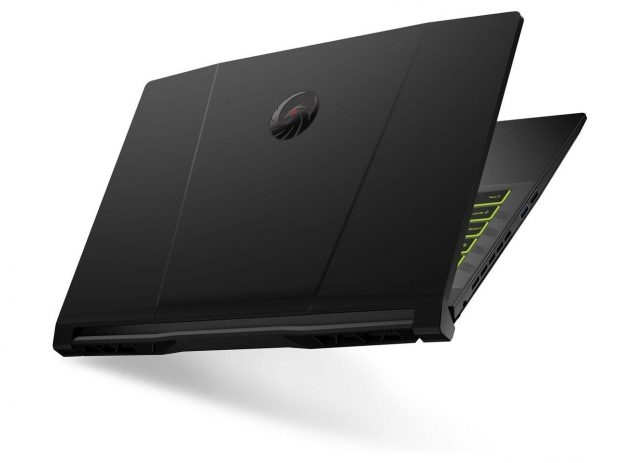 Both Alpha and Delta series laptops have RGB backlit keyboards. Finally, as you can see from the tables, there are precedent features on the wired and wireless relationship side.

Electric Car Sales on the Rise in Europe