Apple, June 7, 2021 has released the Beta 3 update for iOS 15, which it announced on. With the iOS 15 Beta 3 update released for registered developers, some improvements are being made. Well, what innovations are offered to users with this update? Let’s take a close look. 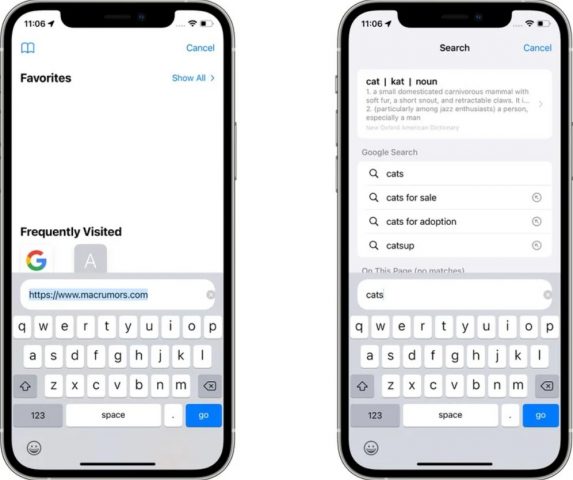 With the Beta 3 update, Apple has made some improvements in the Safari interface, thus making the browser experience more balanced. Apart from that, the search bar at the bottom of the screen in Safari has also been moved to the top of the keyboard.

Thus, the technology giant from Cupertino, which simplifies the search interface even more, also reveals the Reload button when the address bar is pressed. 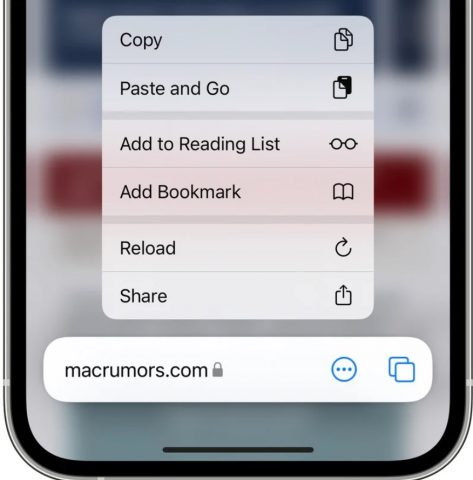 Along with the new beta version, a new App Store splash screen is also offered to users, highlighting the new features available in the Apple Store in iOS 15.

Apple, which has made some updates in the Focus interface in the Settings menu, has removed the Focus Status and Phone Calls options from the main interface and placed them again in each Focus section.

The Apple Music widget now changes the color and picture according to the music playing instead of using the album photo. In addition, users can clearly see when the music they listened to was last paused or played, thanks to the “Paused” tag. 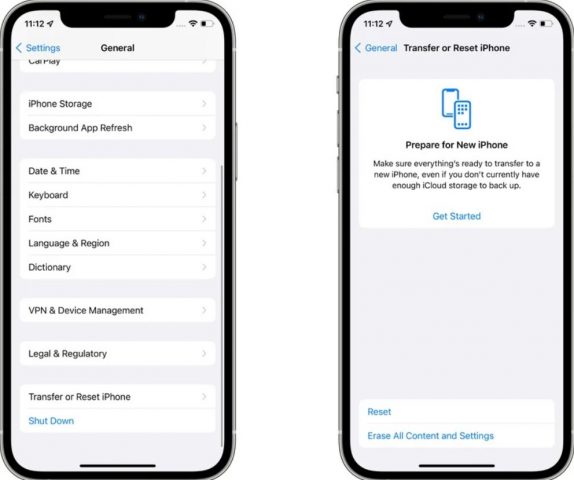 Updating the Reset option in the Settings menu in the “Transfer and Reset” form, Apple offers the “Prepare for the New iPhone” option to users in this interface. In this way, the technology giant from Cupertino makes it easier for users to switch to a new iPhone.

Before talking about the download stages, let’s mention that iOS 15 is still in Beta, so you may encounter various errors. So don’t forget to back up your device. If so, you can save all the information on your device after a possible crash or defect.

Oculus Will Bring Virtual Reality and Real Life Together

The highest performing Android phones of the year have been announced!

Redmi Note 10T 5G revealed in all its details: Its price is ambitious!