NVIDIA, which announced that 11 games will be added to the cloud gaming service last week, new GeForce NOW games of the week published the list. If we look at the list published by the company, we see that on July 8, 2021, 10 new games in total, 3 of which are multiplayer, were added to GeForce NOW.

In the list shared by the company, we Call to Arms – Gates of Hell: Ostfront, Crowfall and Sword of Legends Online

Apart from multiplayer productions such as , Ys IX: Monstrum Nox is welcomed in games such as Ironcast and Rayman: Raving Rabbids. You can quickly check out the full list of games included in GeForce NOW this week below. 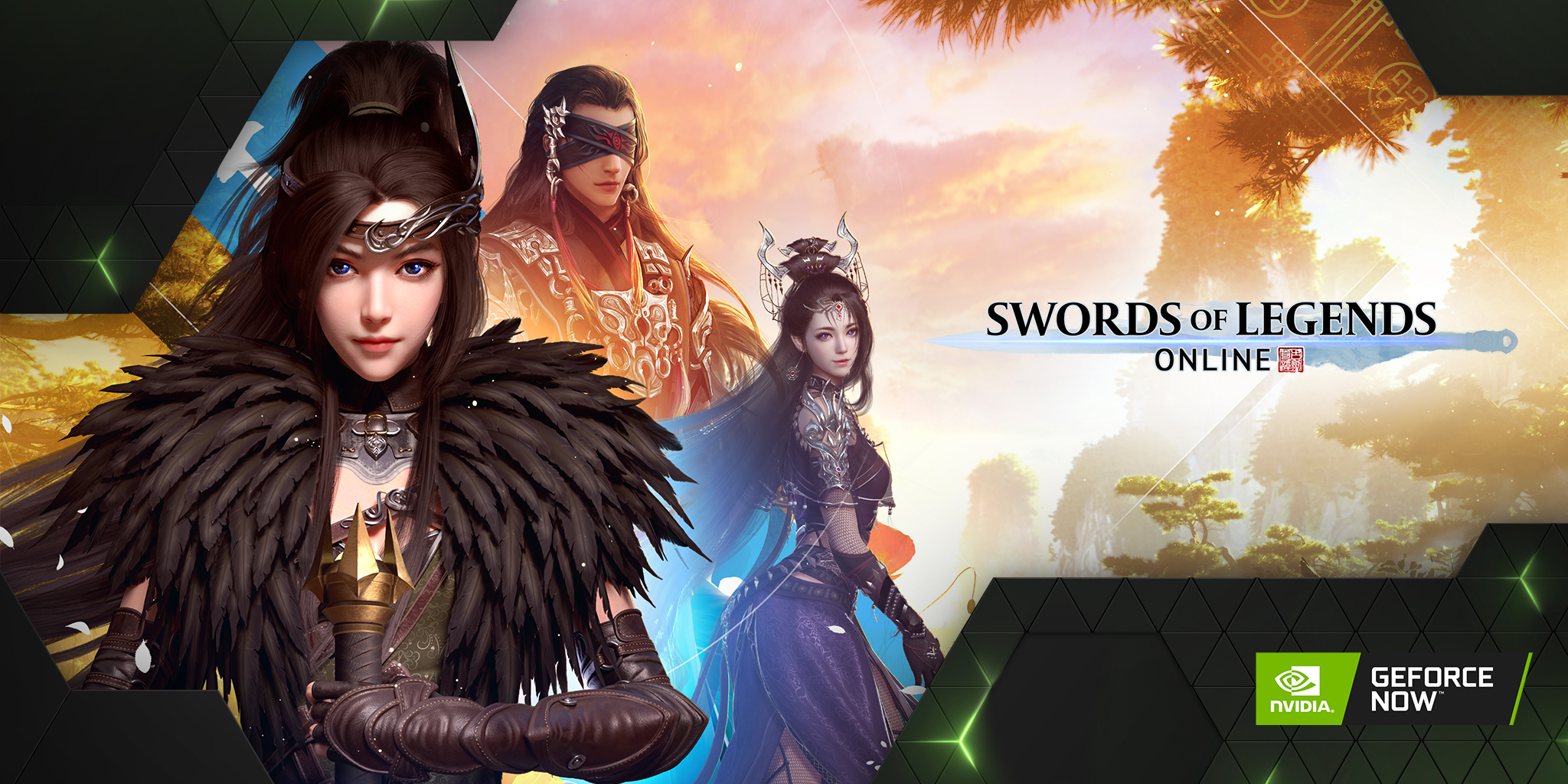 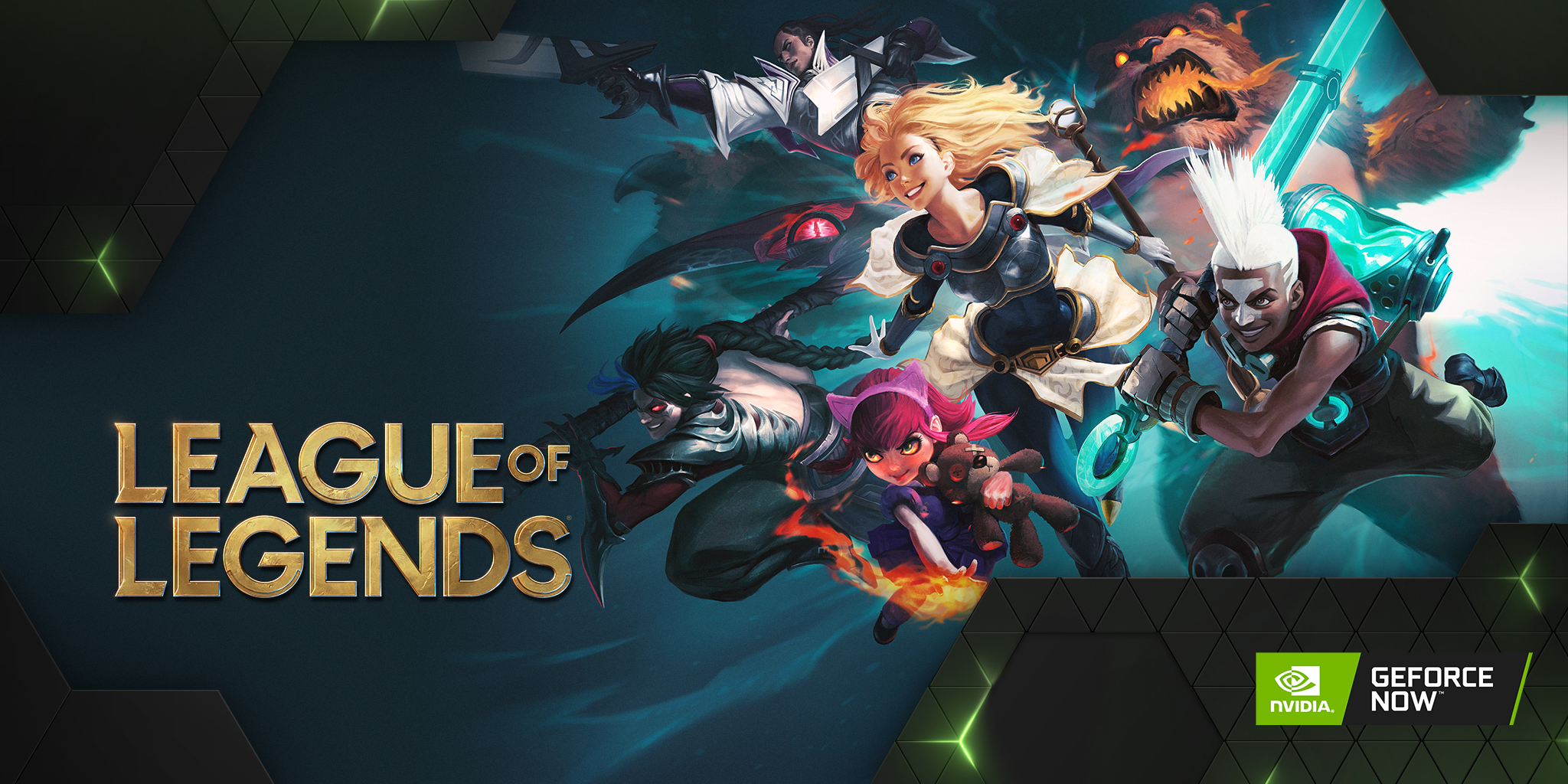 He also stated that it can be played via . The prominent multiplayer productions that you can play on GeForce NOW are in the following form: