There has been a new development regarding . Organizing officials announced that the Australian Grand Prix has been cancelled. The reason for this cancellation, as some of us can guess, coronavirus pandemic.

Australian Grand Prix was to be held in Albert Park between 18-21 November. Australian authorities had not put tickets for the race on sale now. In the statements made on the subject, the teams of logistics services with the ongoing COVID-19 restrictions in the country announced that it made it impossible to perform this stage. 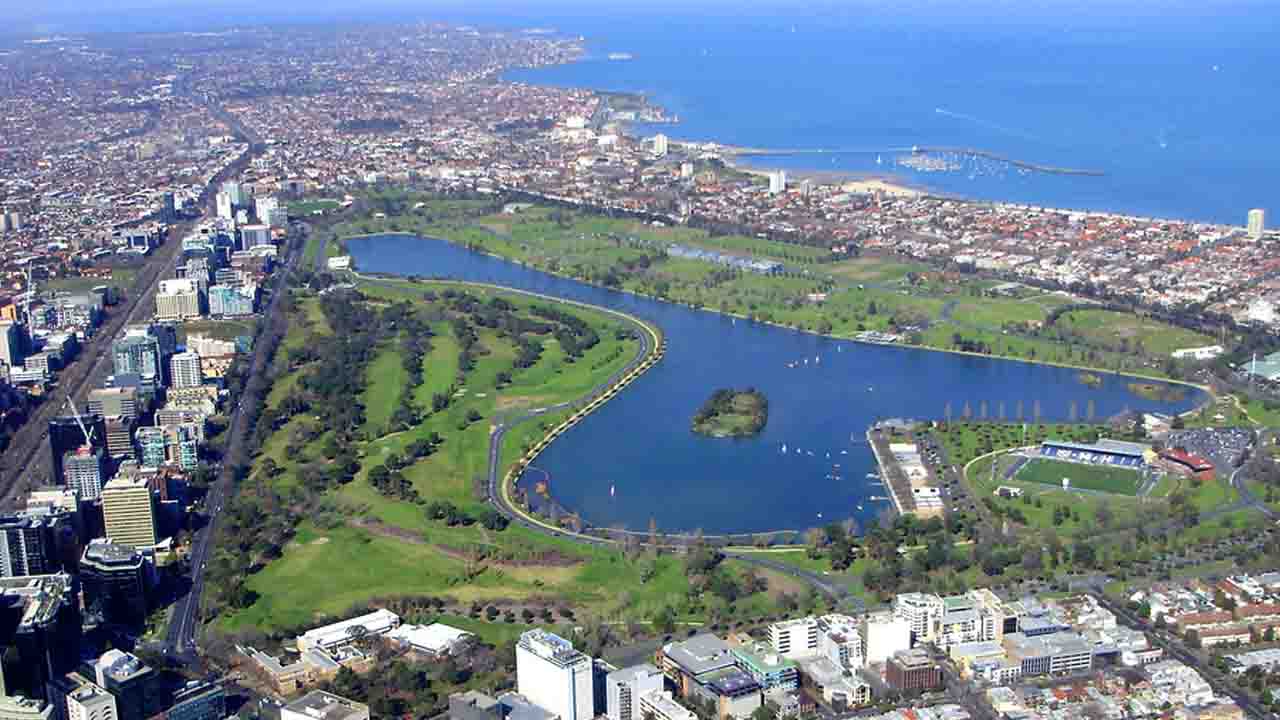 In the statements made by Formula 1 officials, the Australian government’s difficulties with the restriction and vaccination be aware, it was stated that they also suffered because they could not come to the country. Formula 1 officials who said that they could not be in Australia for 2 years, For the year 2022Australian authorities announced that negotiations will continue.

Formula 1 CEO Stefano Domenicali confident that they can complete with 23 races announced that they will try to make up for the lack of Australia in some way. However, Domenicali, who did not say anything clear on this subject, evaluated all the alternatives in the coming period and said, in a few weeks stated that a new statement will be made.

Both Samsung and TSMC Will Produce Snapdragon 895