We know that AMD is developing EPYC Genoa processors based on Zen 4 architecture for server workloads. However, according to new rumors, Intel will not be the only manufacturer to develop HBM memory-enhanced processors.

Leaker Inpact-Hardware says it has received information that AMD is planning an HBM version of its upcoming Genoa CPUs. Although Intel originally announced the HBM variant of Sapphire Rapids, these chips are not expected to go into mass production until 2023. AMD is preparing the Milan-X series, which uses 3D chip technology in the middle of Zen 3 and Zen 4. However, it is not known whether the design is designed with CCDs and V-Cache, similar to the Zen 3 Ryzen series. 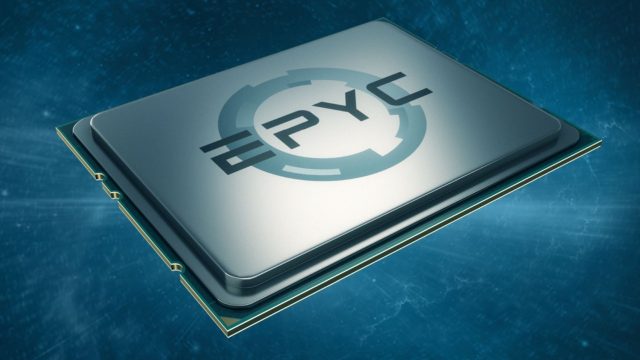 The red team will likely launch the Milan-X with 3D V-Cache memory technology. Afterwards, EPYC will launch the Genoa family with Zen 4 cores, along with the high-bandwidth HBM base.

It is not known which solution Intel will use for HBM integration. However, it will likely be integrated with Xeon CPUs with EMIB and Foveros mid-contact technologies. In this bet, it is a matter of curiosity how AMD will develop solutions.

How to Turn On TPM on ASUS Motherboards for Windows 11?

What Does Script Mean, What Does It Do?