Introduced for the first time in 2019 with the name , TOGG continues to work on the production stage. A valuable step towards these studies was announced on social media recently.

Turkey’s Car announced on Twitter that the first body assembly of the domestic car was made. Assembly according to the post, was carried out with completely domestic production modules. 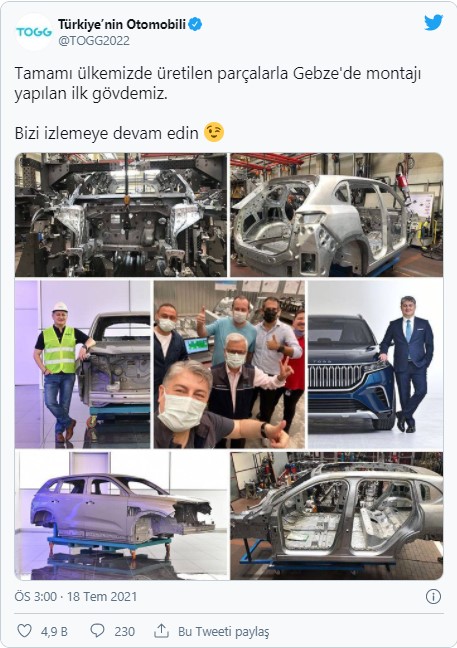 The first body assembly took place in the domestic car journey, which started with the project named . The assembly process in Gebze, with the cuts produced entirely in Turkey, was announced on the official Twitter account of Turkey’s Arabası. The following statements were included in the post on the subject of the word: “Our first body assembled entirely from domestically produced parts. Stay tuned.”

What is the latest situation in the factory? 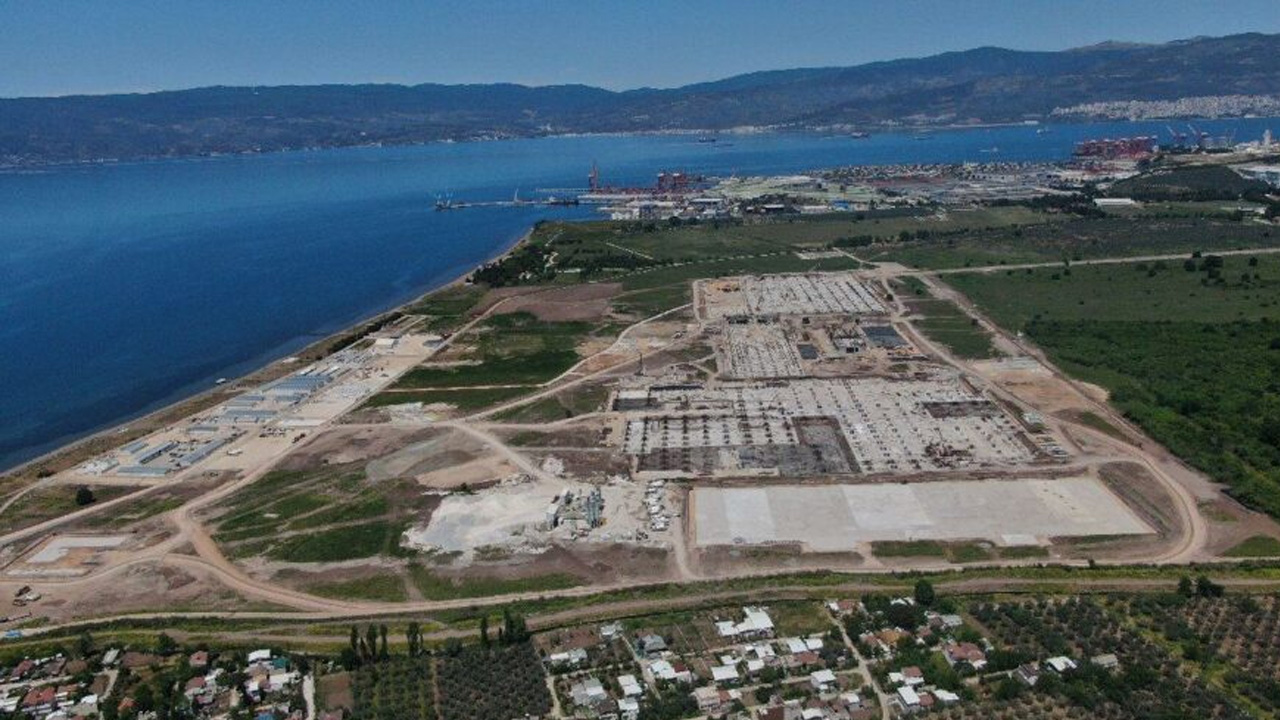 The construction of the TOGG Gemlik factory, where domestic cars will be produced, started about a year ago. The latest status of the factory was announced by the company in the past days. Right now infrastructure works of the factory have been completed. In September, the roof of the factory will be completed.

Foldable Rain from Xiaomi: 7 Foldable Phone Patents All at Once!