Kojima Productions, the most talked about game in 2019 ” Death Stranding. However, the game that the players were waiting for with great hopes, so to speak, could not give what was wanted with its plain story, and even said that this game consisted of a cargo simulator. PlayStation 5 announced that it will have a special version. 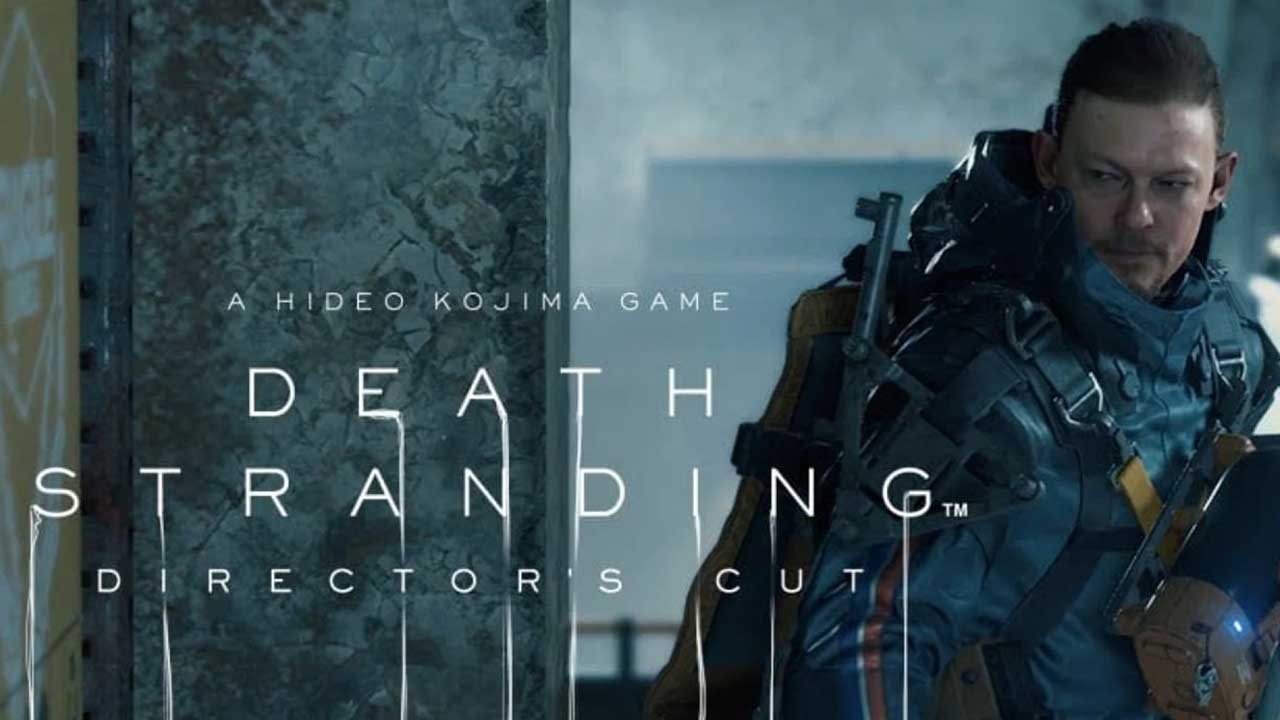 Promo footage for the Death Stranding Director’s Cut, the PlayStation 5 exclusive edition from the regular Death Stranding would be a little different reveals it. The developer team added to the game to keep the interest high. with extra content will offer players a different experience. As we see in the promotional image, the new version of the game; new weapons will come with some new accessories, new missions and transportation options.

The most precious feature of the Death Stranding Director’s Cut is, of course, with original graphic features be the future. The developer group will offer a much higher quality visual feast by integrating the technical features of PlayStation 5 into its game. However, the “cargo simulation” analogy of the game is in Death Stranding Director’s Cut. whether to changebut time will tell.

10 interesting unknown details about Among Us