The Era 4 Reloaded update has been released for Call of Duty Black Ops Cold War. The developer studio, which added some new content to the game with this update, also heralded the addition of the PS5 DualSense controller base for the PC version of the game. Thus, players who will play Black Ops Cold War on PC will now be able to take advantage of all the benefits of DualSense.

In addition, we opened a different parenthesis to the adaptive triggers in the review image we published for Dualsense. This feature allows you to dynamically adjust the resistance you feel when pulling the L2 and R2 buttons of the controller, meaning that a spring becomes heavier when you stretch a rope in the game or requires a stronger squeeze when you try to brake at high speeds. All these features we mentioned can now be used in the PC version of Black Ops Cold War. This means that a very realistic experience awaits players. 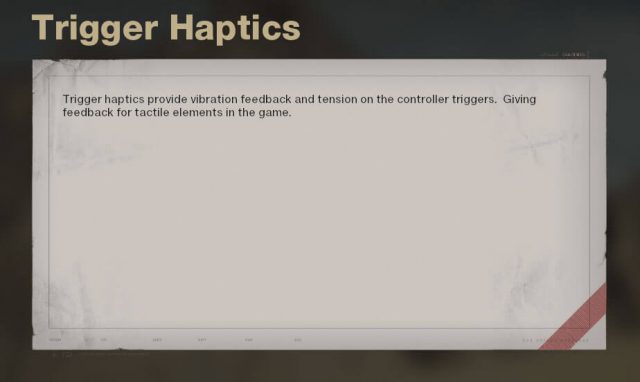 Using the PS5’s DualSense controller on PC is pretty easy. If you want to use DualSense in the PC version of Black Ops Cold War, you can quickly follow the steps below.

Verdun and Defense Grid: The Awakening Is Free

They hacked Apex Legends for Titanfall: It’s time to talk!