Samsung’s next Galaxy Watch will be the smartwatch series Galaxy Watch 4, has appeared with many leaks in the last period. Finally, with the emergence of prices, the Galaxy Watch 4, which signals that the launch is now very close, will be held in August. at the UNPACKED event is thought to be introduced.

Now, while we don’t have solid information on the new Galaxy Watch 4 smartwatches and the device has not been introduced, a designer thought a little further and A concept design for ‘Galaxy Watch 5’ developed.

A more contemporary and simple design: 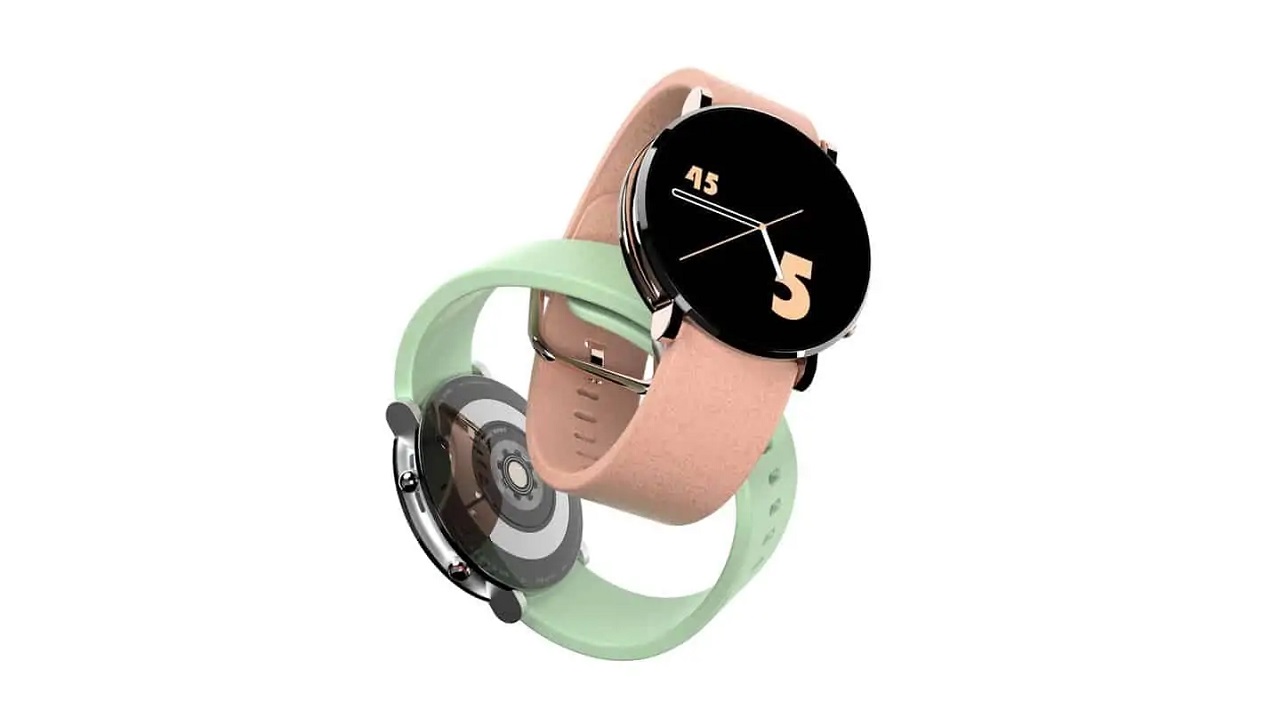 Meeco the Galaxy Watch 5 design, which he designed by saying ‘only for fun’. The designer, who shared it on a forum called kr, said that the smart watch was pretty good. has managed to add an attractive atmosphere. These concept designs, which are slightly outside the ‘analog looking design’ line that Samsung generally chooses for their smart watches, Samsung’s rounded limited design concept has been preserved.

Our designer, who does not neglect to design straps that offer different color options at the same time, blue, green, pink and brown colors preferred. This design, which looks more contemporary and simple, is more Winking to the Galaxy Watch Active series has the details. 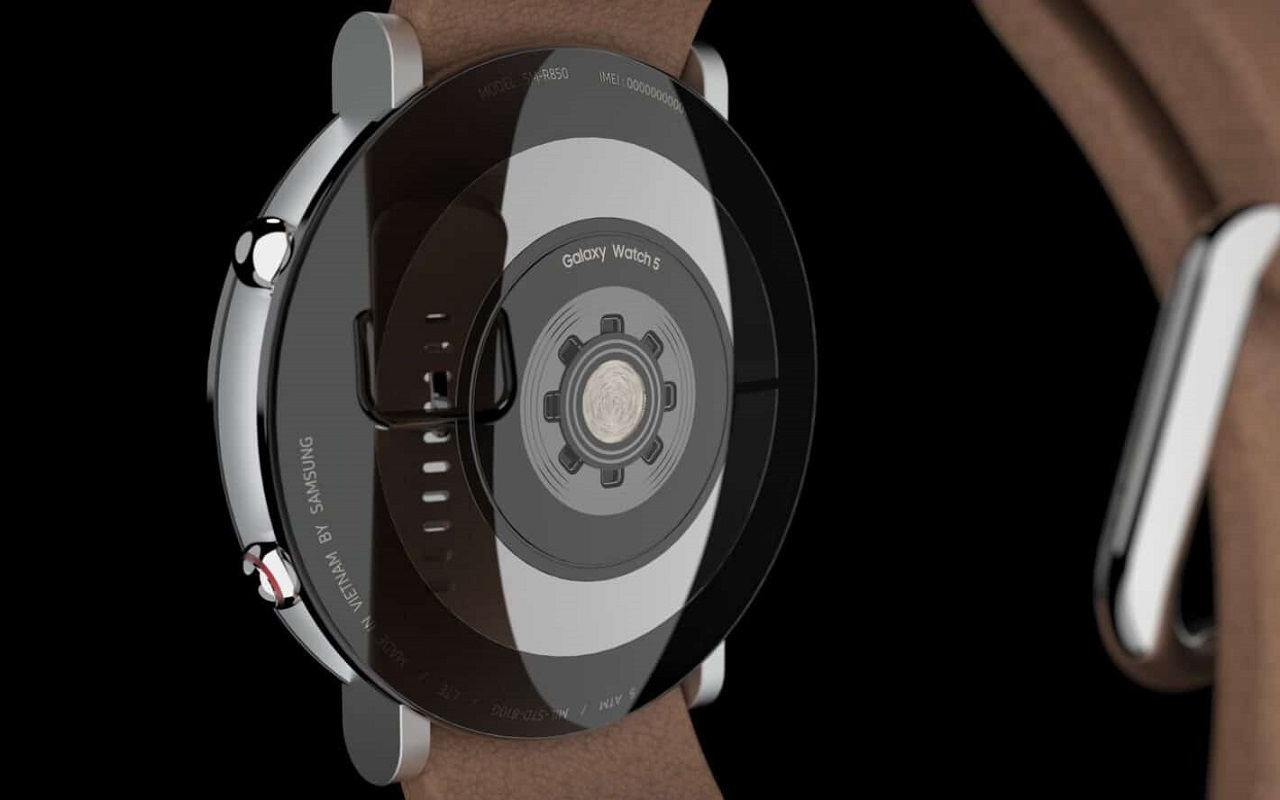 Of course, this Galaxy Watch 5 concept is completely the work of a designer’s imagination but we can say that it looks quite aesthetic. Samsung’s decision to change the design for the next generation smartwatches, presumably, may create a similar smartwatch to this concept, who knows.

However, what we are more curious about before is the Galaxy Watch 4 series and what it will offer. However, we have to wait until August to find out the answers to these questions. If the emerging information is true, an Unpacked event awaits us in August. Alongside the new Galaxy Watch 4 family at this event Galaxy Z Fold 3 and Galaxy Z Flip 3 It is thought that the Galaxy Buds 2 will also be introduced.

Galaxy Watch 4 will come with a big improvement

OPPO A54 and A74 Adapt to Summer with Enco Air