Volkswagen Beetle, which has sold more than 21.5 million units to date, For over 80 years is in the middle of the most popular models of the brand. This nostalgic model, with its renewed appearance, said goodbye to the market in 2019 with the Beetle Final Edition series.

The future plans of the German car giant are not to produce a new Beetle, but photos from old archives show that it is necessary to make radical decisions in time. I think the Beetle could have a very different design. showed. Let’s take a closer look at the alternative design of the Wolfsburg team for the Beetle. 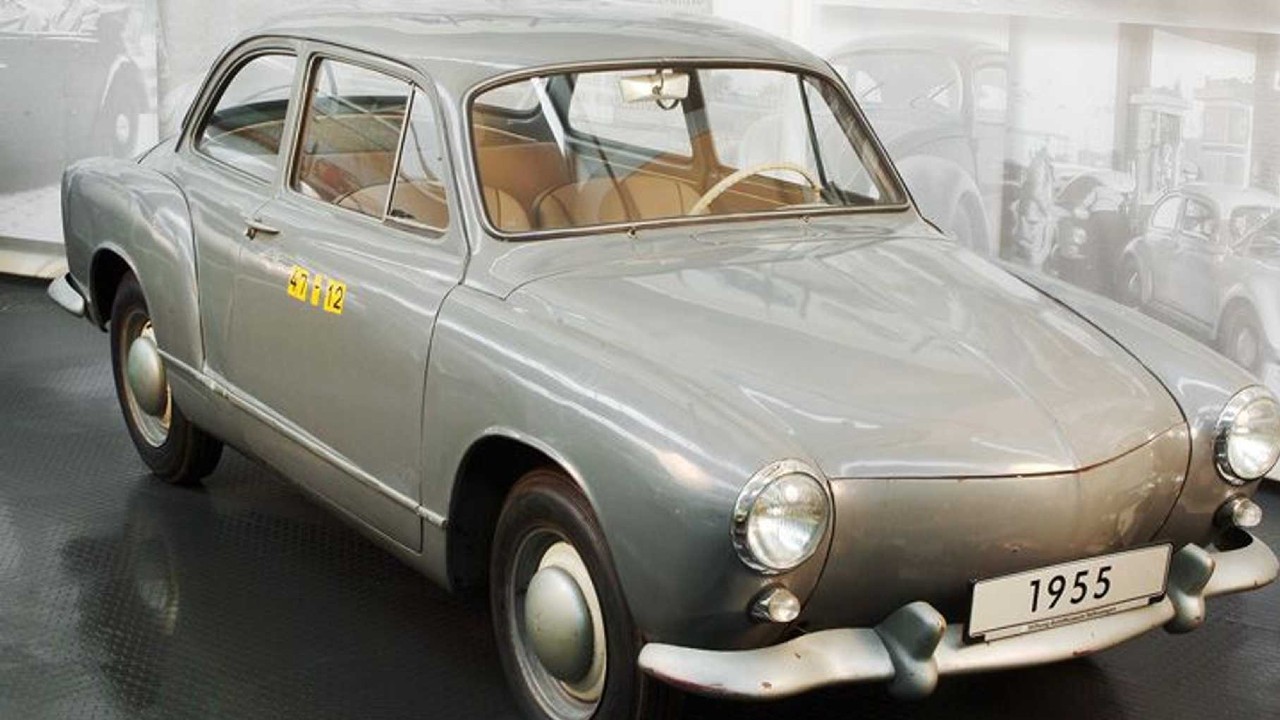 One of the prototypes that seems most likely to replace the Beetle is the EA-47-12 model by Ghia. From 1.2 liter 4-cylinder engine, this model produced 30 horsepower and could reach a maximum speed of 80 kilometers per hour. 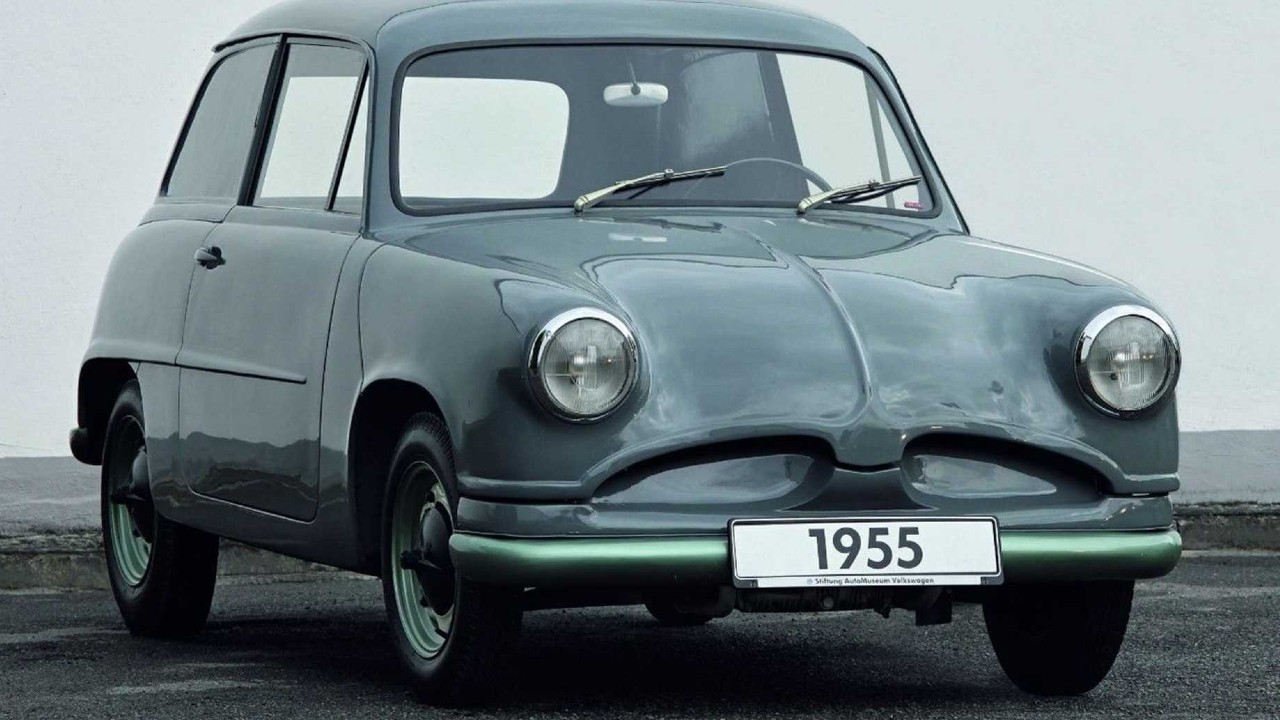 Another prototype EA48, designed after this model, did not share a single cut with the brand new Beetle, but was designed from scratch by VW engineers. This model with McPherson type suspension, together with the 0.7 liter engine to a maximum speed of 96 kilometers per hour could be reached. 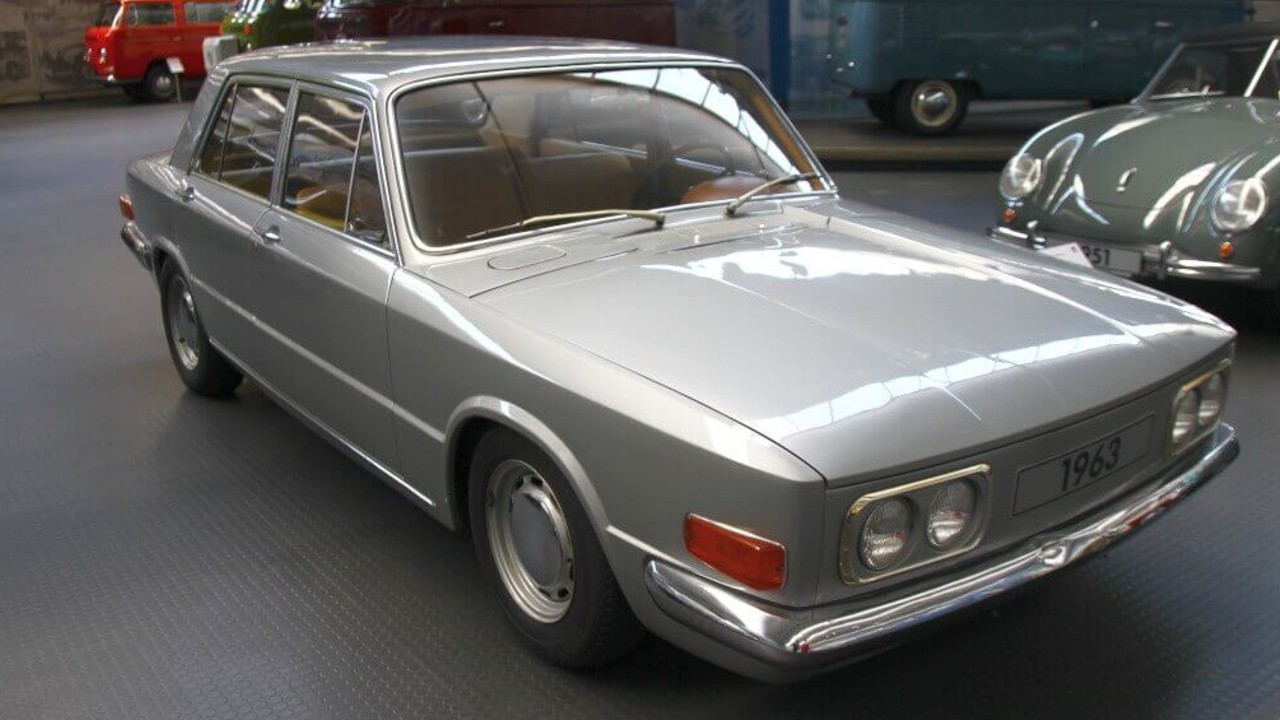 When the calendars showed the year 1960, Volkswagen wanted to make the Beetle a little bigger and developed the EA128 prototype with a total capacity of 6 people. Built on the foundations of the Porsche 911 and powered by the 2.0-liter engine, the EA128 was transformed into a front-wheel drive hatchback six years later. basics of the first generation VW Golf has been discarded.

Alternative designs that can replace Beetle: 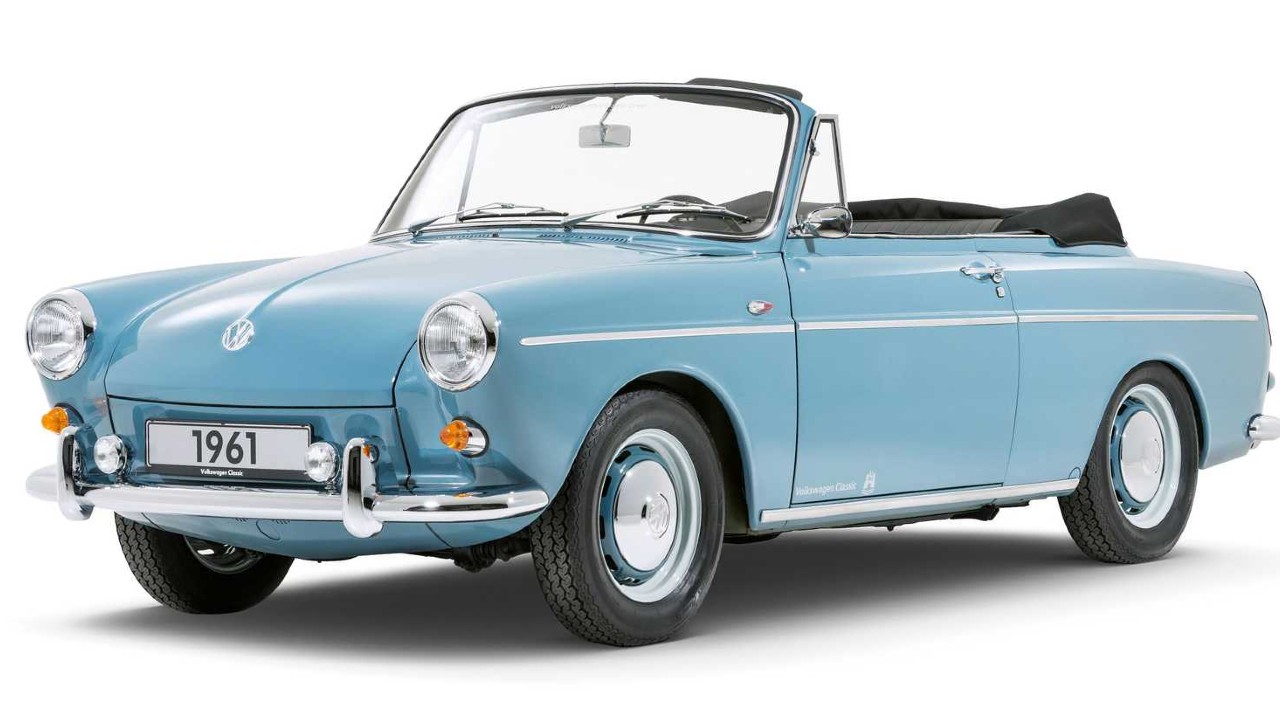 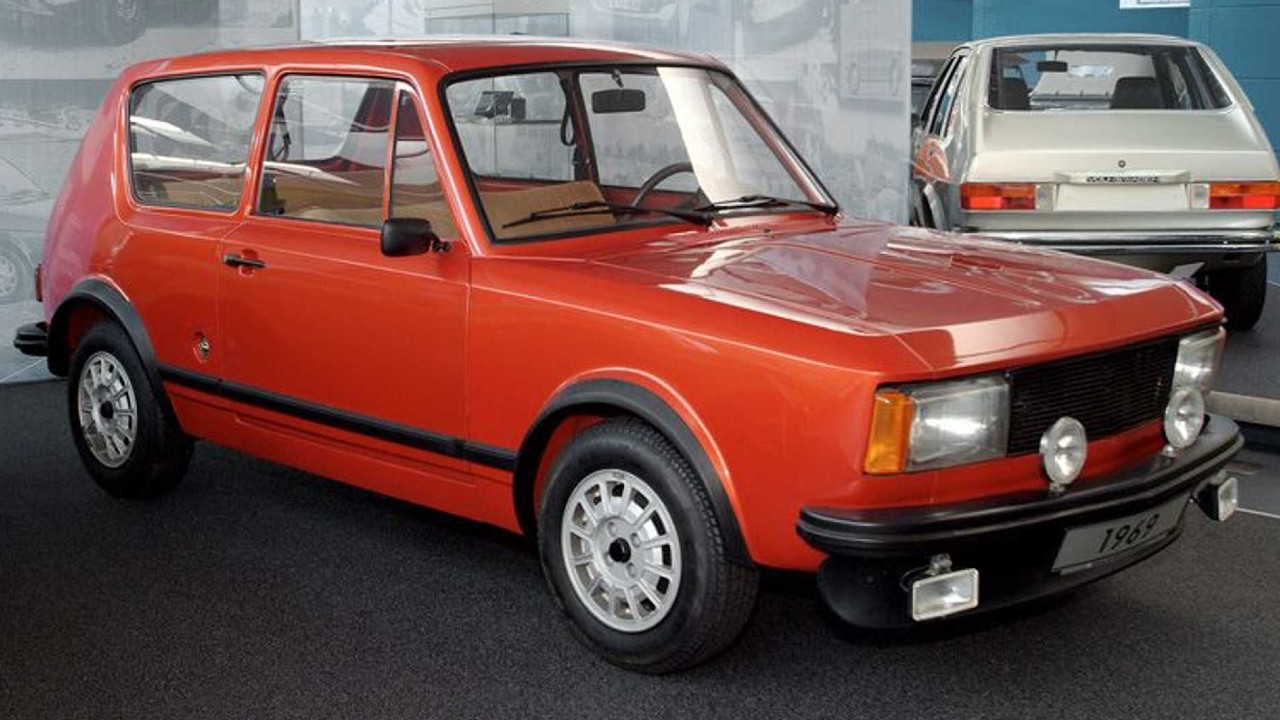 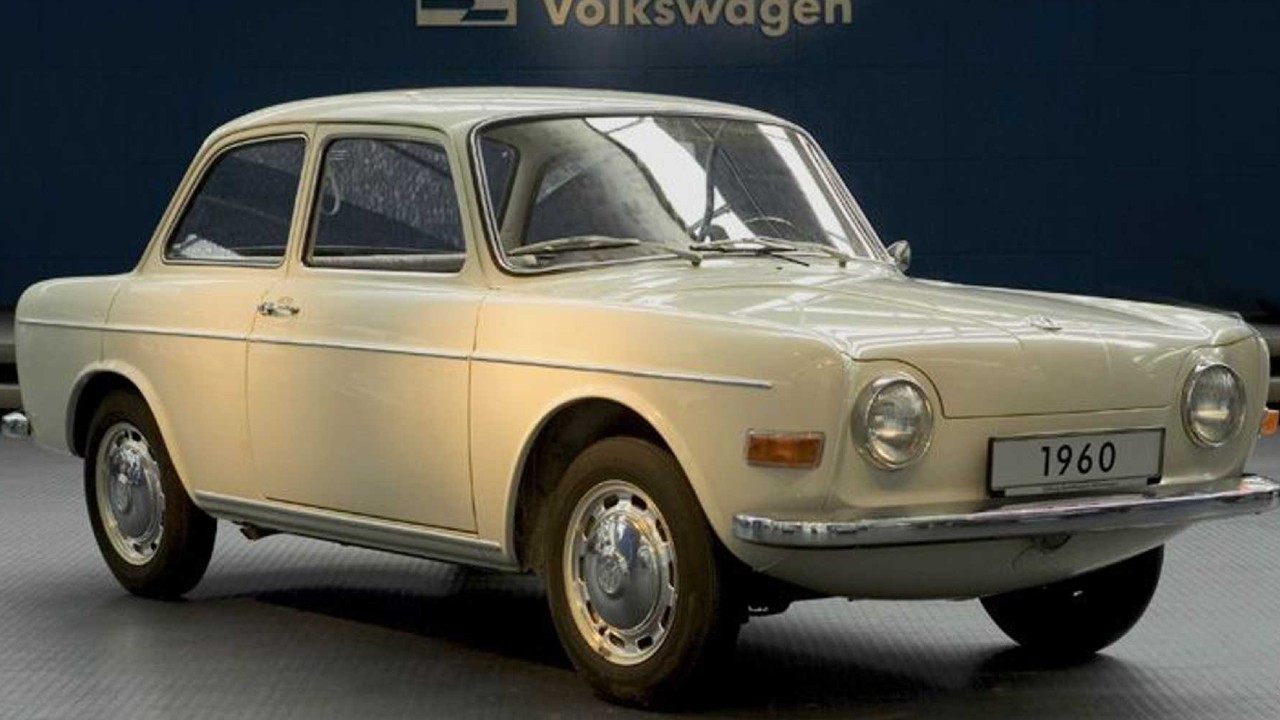 After the Windows 11 Surprise, Microsoft Has Now Handled Emojis!