Call of Duty: Warzone developers, who have been sick of cheaters that have spoiled the game experience since the first day it was published, continue to distribute judgment. A solid slap from the developers of Warzone came to the cheaters, which are quite limiting for those who want to enjoy the games by playing the games as usual. Full refund from players who violate the game’s user agreement by cheating. 50. 000 of them have been banned.

Raven Software, in a tweet on July 16, stated that although many of the 50,000 banned players were repeatedly punished for cheating, they continued to use cheats. Raven, in general, during the banning process explained that they focus on those who cheat more than once. The studio added that they’re also targeting “much more” than multiple cheaters, although it’s not clear what they mean.

A total of 500 thousand cheaters have been banned: 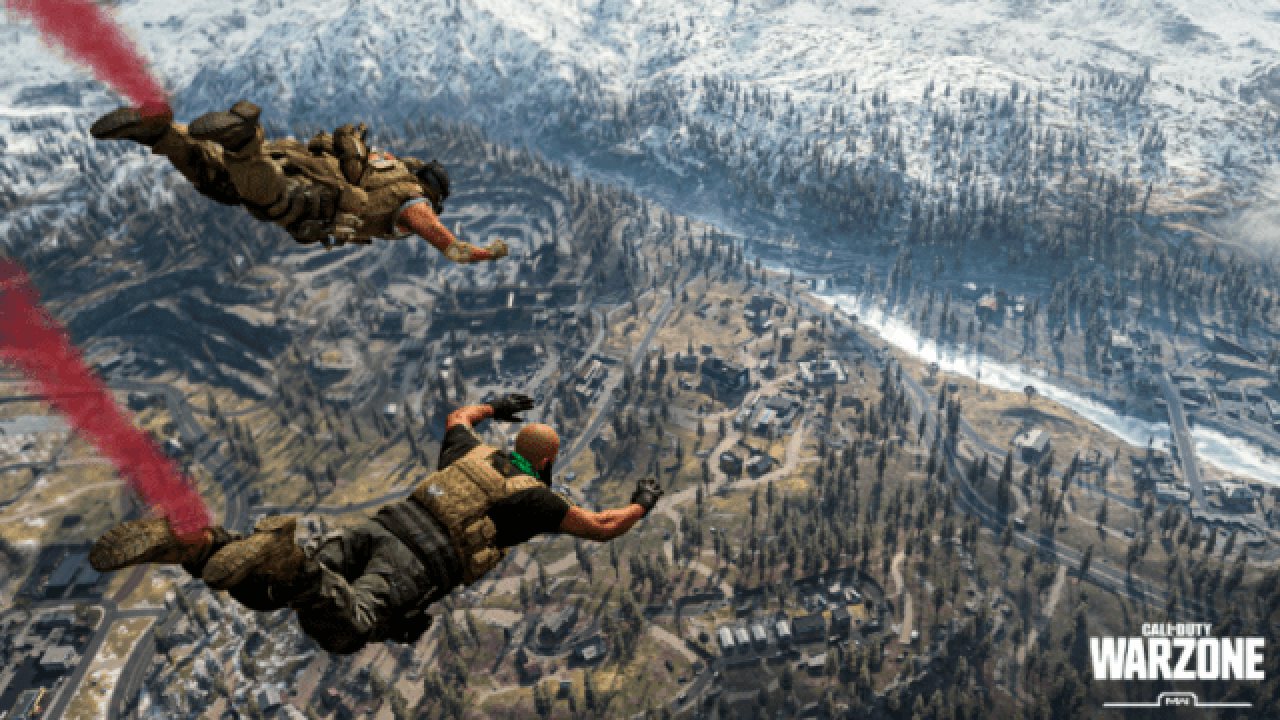 The first wave of bans created by Raven Software developers took place in February, and more than 60,000 accounts were banned in one day. In May, Activision, the publisher of Raven and the Call of Duty series, had more than 350 thousand accounts in Warzone last year. due to racism and gaming also announced that they were banned. When you collect all the bans, a huge number of 500 thousand emerges. Naturally, this issue is for May 2021; accounts sent to the cemetery are probably hundreds added every day.

Things have gotten serious enough about cheating lately; because well-known Twitch streamers were hacked while playing the game. Cheaters are not only on the PC platform; Thanks to the multi-platform reinforcement, cheaters can infect players on every platform. This situation doesn’t seem to be getting any better because cheaters more powerful and harder to detect they are developing software.

It is claimed that even Twitch streamers are cheating 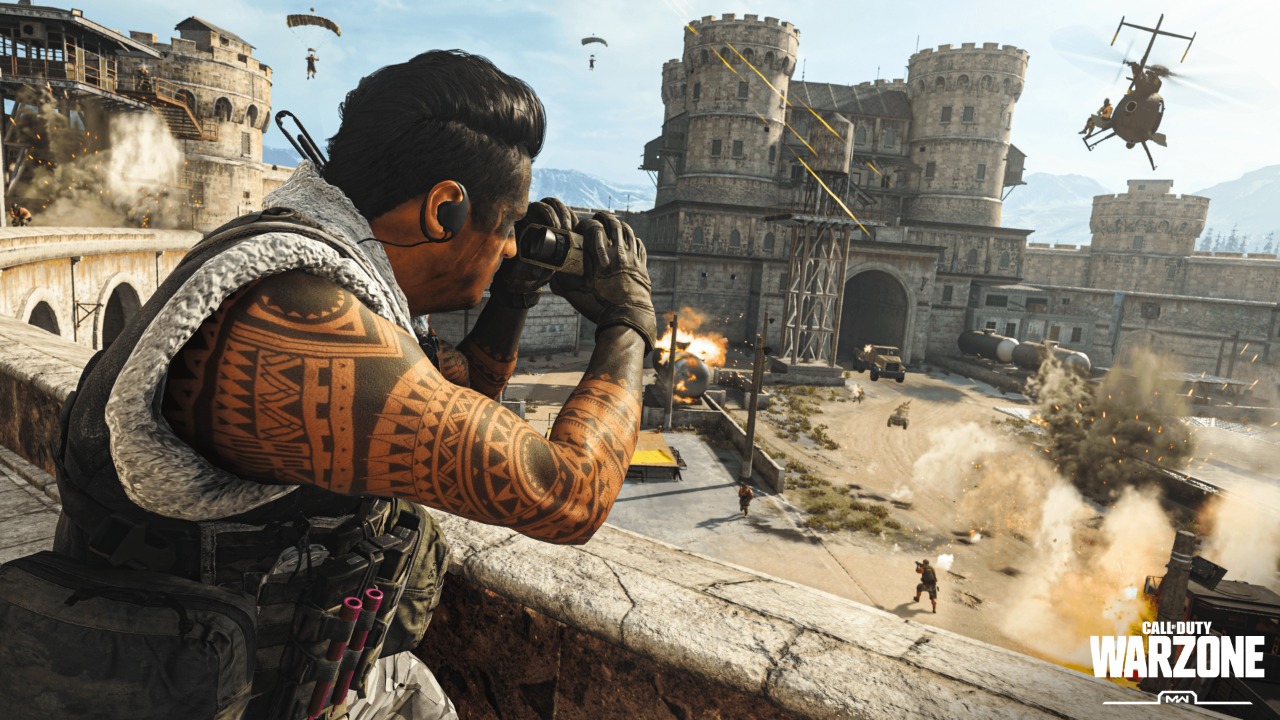 Warzone cheats are so out of whack that even some Twitch streamers are accused of cheating. To expose Twitch streamers considered cheating Even a community of youtubers and gamers was formed. It’s nice for Raven to try with cheaters, but banned users are just the tip of the iceberg.

The first prototype of Half-Life was shared on TikTok!